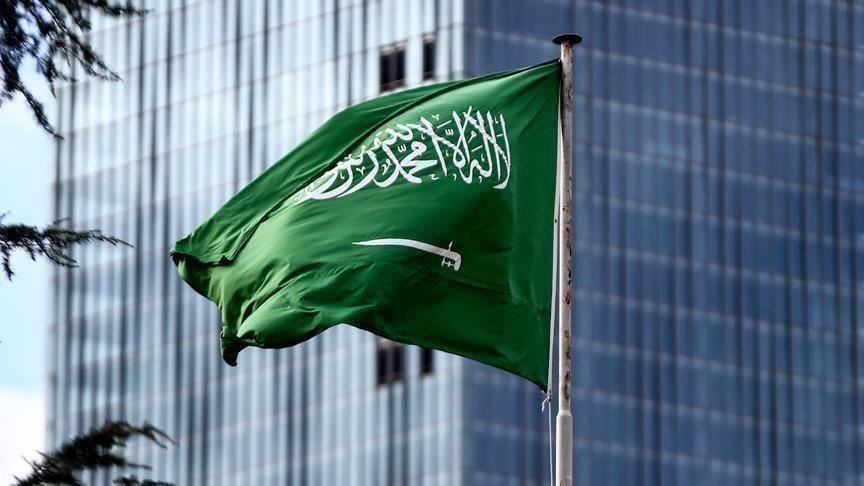 The Kingdom of Saudi Arabia is drawing near to a new era of progress, prosperity and self-fulfillment. This is the era when the Kingdom will be the focus of attention of all countries of the world, both rich and poor.

Yesterday, the Kingdom took over the presidency of the G20 Economic Forum for 2020, during a meeting of the G20's foreign ministers in Nagoya, Japan.

As of this moment, the world's attention has been moving towards Riyadh, keeping an eye on every single detail concerned with the mechanism of managing and leading the meetings of this group, and the kind of the files to be discussed.

The G20's importance is that it includes countries with the largest economies in the world, which together account for 85% of the global economy and 75% of global trade. The Kingdom's presence in this group reflects the high position it enjoys in the international economic scene, as the largest and most powerful economy in the Middle East region, as well as the largest oil exporter in the world.

Today, the Kingdom's presidency of the G20's member states confirms the Kingdom's economic development and growth, as well as its political and religious status, which all have made it an influential country in its regional and international environment.

This is due to the achievements of Vision 2030 over the past three years, which have exceeded all expectations.

This leads us to emphasize that the indicators of the success of the G20 meetings in Riyadh seemed evident before their convening.

The Kingdom has developed a comprehensive and ambitious program under the directives of Custodian of the Two Holy Mosques Salman bin Abdulaziz, and supervision and follow-up of Crown Prince and Deputy Prime Minister and Minister of Defense Prince Mohammad bin Salman, may God protect them.

This program has been designed with great care to achieve the maximum possible benefit.

Riyadh will deliberately open files of great urgency and importance for humanity, and discuss the urgent issues and challenges facing the economic sectors in the future.

It will also formulate economic policies and initiatives, and try to find solutions to a myriad of the problems of the international economy, for the benefit of all peoples around the world.

The Kingdom will not lose sight of the mechanism of support and growth of innovation in the world, and achievement of welfare, empowerment of people, and preservation of the land, in line with the programs and initiatives of the Kingdom's Vision 2030.