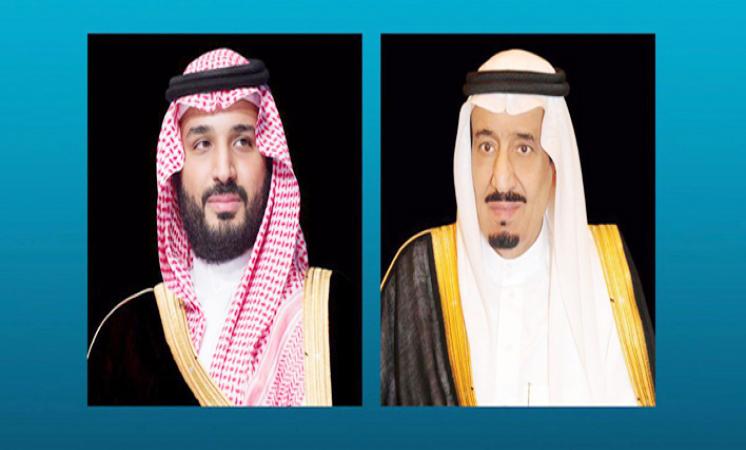 The King and his Crown Prince wished both Presidents constant good health and happiness and the Governments and people of the Republic of Indonesia and Republic of Gabon steady progress and prosperity.