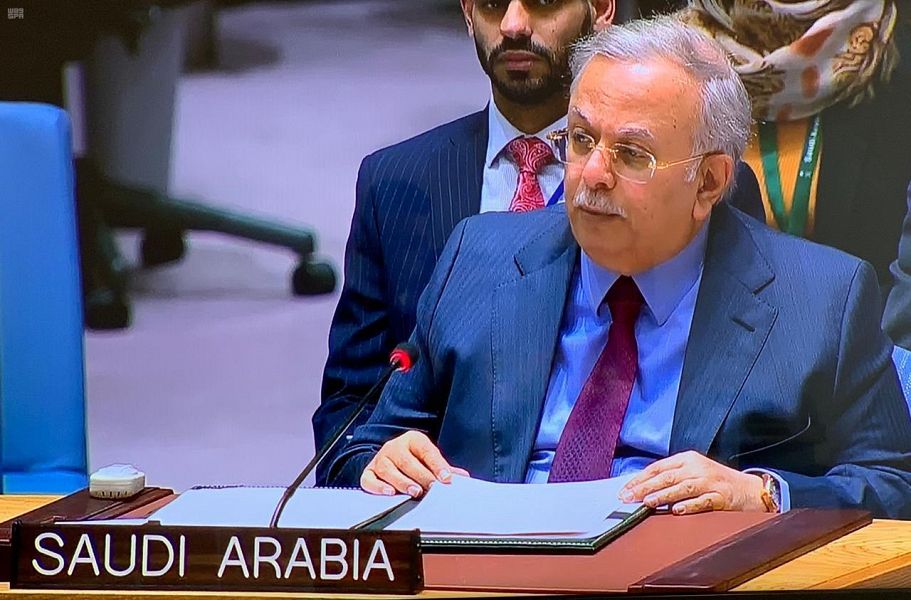 Ambassador Al-Muallami stressed that Saudi Arabia believes on the issue of protecting children in armed conflicts worldwide as it's a shared responsibility of all parties in the international community, calling for collective confrontation and consistent efforts to address its repercussions and putting an end to its causes.

He pointed out that these efforts should lead to a number of important steps, including taking strict and effective measures towards armed militias that use children as human shields and the countries those support these militias with money and arms.

Ambassador Al-Muallami said that the Kingdom of Saudi Arabia has joined many international frameworks that support protection of civilians and children in armed conflict, such as the Optional Protocol to the Convention on the Rights of the Child on the involvement of children in armed conflict, the Steering Committee of Global Coalition for Reintegration of Child Soldiers, and the Friends of Reintegration group of child soldiers.