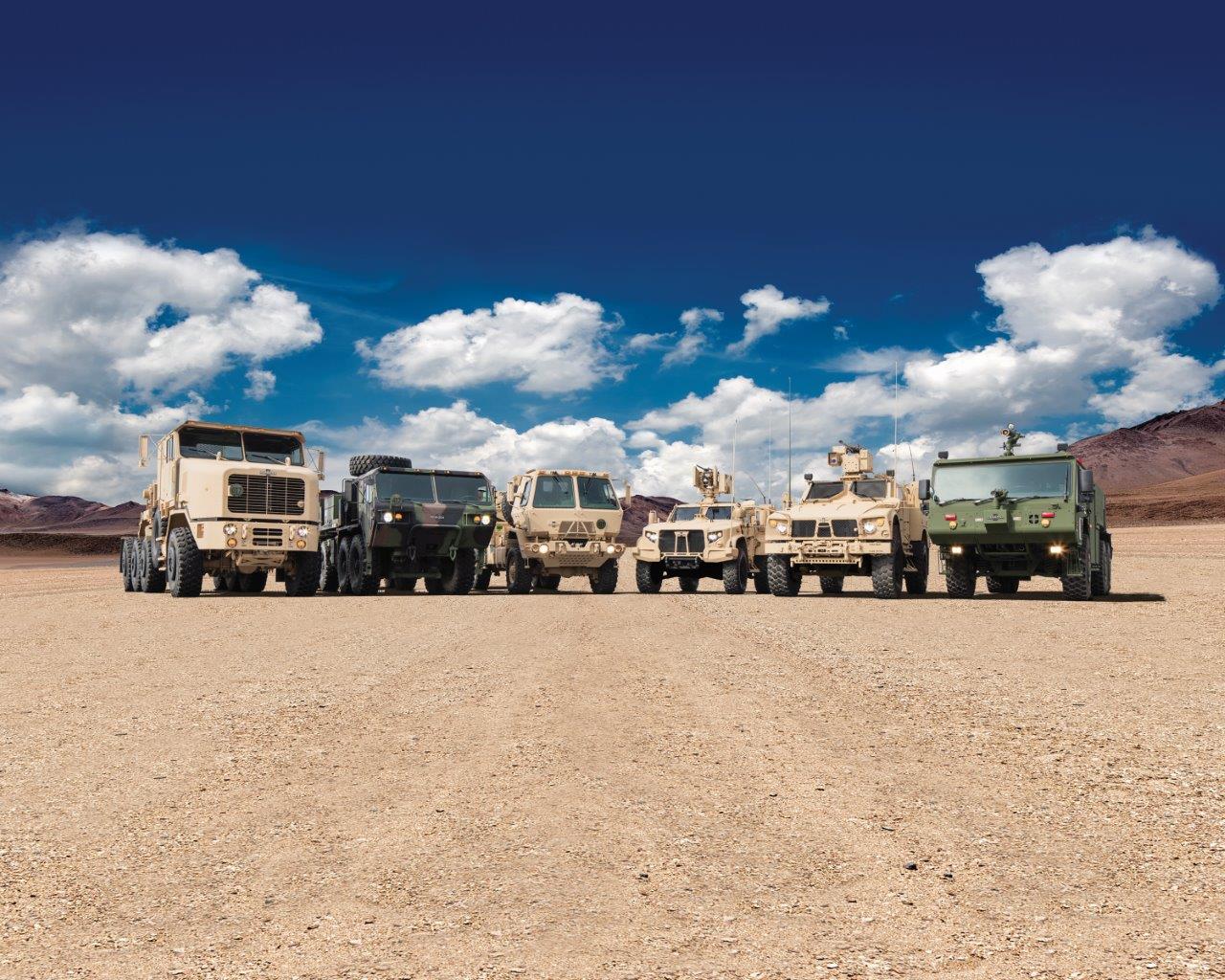 OTM will combine the manufacturing and tactical-wheeled vehicle expertise of Oshkosh Defense, the leading tactical wheeled vehicle provider for the US military, with TMC’s twenty years of unparalleled experience and expertise in meeting Saudi customers’ military vehicle needs. The signing was attended virtually by US and Saudi government officials and representatives of Oshkosh Defense and TMC.

Speaking at the virtual signing ceremony, Eng. Fawzi Bin Ayoub Sabri, President and CEO of TMC said, “At the present time and efforts which the Kingdom is exerting in industries, particularly the military industries, we must move forward and follow in the footsteps of our Nobel kingdom to achieve requirements of Saudi national security, raise efficiency of military industries and support the Saudi national human capabilities that we hope to achieve in terms of providing more job opportunities for our young men and women.”

Also speaking at the virtual-signing ceremony, John Bryant, President of Oshkosh Defense, LLC, said, “Oshkosh Defense and TMC have been working closely together for over two years through transfers of technology and capabilities to bring this joint venture to fruition. We are excited to partner with this long-established Saudi company at a moment of huge historical change within the Kingdom. The new venture will also significantly contribute to the goals of Vision 2030 through job creation, localizing defense spending and contributing to a strong and diverse economy.”

Oshkosh Defense is a pioneer and trusted global provider of combat-ready vehicles that advance troop safety, enable mission success and further the modernization priorities of Armed Forces around the world. This experience combined with TMC’s local market insight will quickly position OTM as a leader and set the gold standard for an industry that demands only the very best.

As part of the preparation ahead of the joint venture formation, Oshkosh Defense worked closely with TMC to provide training and certification to ensure OTM employees are prepared with the necessary skills to manage a variety of activities. For example, coursework ensured proficiency on MRO activities for Oshkosh Defense vehicles, and practical experience was provided for joint maintenance assessment of Oshkosh Defense mine resistant ambush protected (MRAP) all-terrain vehicles (M-ATV) in service with the Royal Saudi Land Forces (RSLF). One of the first OTM-designed products that the new joint venture will offer will be a truck based on the Oshkosh Defense family of medium tactical vehicles (FMTV) 4x4 chassis. Working with an Oshkosh FMTV 4x4 chassis, OTM will integrate a locally designed and manufactured cab, body, and other vehicle components. This OTM 4x4 will feature Saudi Intellectual Property (IP) and will be the Kingdom’s first domestically produced logistics vehicle with a protected armor capsule.

Oshkosh Defense is a global leader in the design, production and sustainment of best-in-class military vehicles and mobility systems. As a pioneer of combat-ready vehicle solutions, Oshkosh develops and applies emerging technologies that advance troop safety and mission success. Setting the industry standard for sustaining fleet readiness, Oshkosh ensures every vehicle is supported worldwide throughout its entire life cycle.

At Oshkosh (NYSE: OSK), we make innovative, mission-critical equipment to help everyday heroes advance communities around the world. Headquartered in Wisconsin, Oshkosh Corporation employs more than 15,000 team members worldwide, all united behind a common cause: to make a difference in people’s lives. Oshkosh products can be found in more than 150 countries under the brands of JLG®, Pierce®, Oshkosh® Defense, McNeilus®, IMT®, Frontline™, Jerr-Dan®, Oshkosh® Airport Products, CON-E-CO® and London™. For more information, visit oshkoshcorp.com.

®, ™ All brand names referred to in this news release are trademarks of Oshkosh Corporation or its subsidiary companies.

Al TADREA Manufacturing Company (TMC) was established in 2003 and its part of Saden Alaraba Holding Group. AL TADREA (TMC) is considered to be the first company in Saudi Arabia that specializes in the defense and space industry and specifically in the field of armored vehicles. Thanks to our unparalleled quality and technology, TMC today owns one of the largest shares in the market of armored vehicles in the middle east. AL TADREA vision is to spearhead the Saudi defense, security and aerospace industry to be global power and achieve targets of vision 2030.

Saden Al Araba Holding Group is a family investment company established in 1980 by Eng. Fawzi Ayoub Sabri. The holding company diversifies from various investments in the military, automotive, logistical support and investment sector. Saden Al Araba Holding Company is based on its vision to expand its investments, which represent significant changes in the local and global economy and empower young national cadres. Our ambitions continued with progress in the world of military industries to establish the shielding industry for the success of God, then thanks to our wise leadership to become one of the most important national industrial edifices in the field of military industries. AL TADREA Manufacturing Company (TMC) was established in 2003 under the name of Al Araba Company, until it was renamed in 2005, and it is part of Alaraba Group holding.