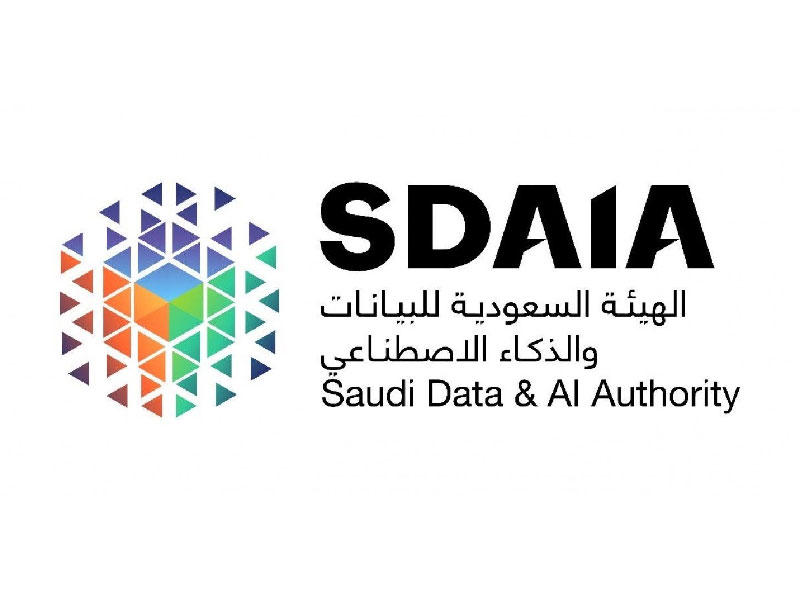 Saudi Arabia announced Thursday it will invest $20 billion in artificial intelligence projects by 2030, as the country seeks to diversify its economy amid slumping crude prices.

"Saudi Arabia will invest $20 billion from now until 2030," said Abdullah al-Ghamdi, head of the Data and Artificial Intelligence Authority, which was established in 2019.

Ghamdi added that shares will be open to both foreign and local investors, as the country seeks to establish more than 300 start-ups in artificial intelligence by 2030.