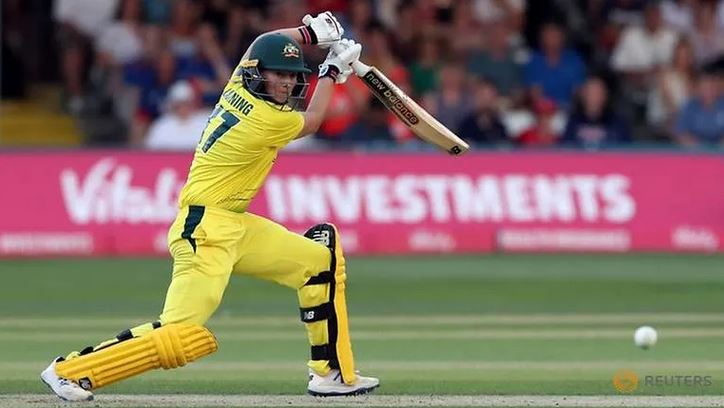 Cricket: No easing up for Lanning's record-breaking Australians

Australia captain Meg Lanning has promised there will be no let up from her team as they look to extend their winning run after securing a world record 22nd consecutive ODI victory over New Zealand on Sunday (Apr 4).

Lanning's side claimed a six-wicket win at Mount Maunganui to move beyond the mark they shared with Ricky Ponting's illustrious 2003 side.

And with her team due to pad up again on Wednesday for the second ODI of the series, Lanning said they will stick to their tried-and-tested formula.

"We like to play an aggressive brand of cricket. That’s natural for a lot of our players,” she was quoted as saying by The Australian.

"We don’t want to put any hand brakes on at all. We want to go out there and enjoy ourselves and play with freedom."

Australia's sequence started back in March 2018 with an eight-wicket win over India, and they have also beaten England, Pakistan, the West Indies and Sri Lanka during the record run.

“It’s a great achievement from this group over a long period of time," Lanning said.

"Those wins of ours have come over three years, which just shows how consistent we’ve been in this format. It’s certainly a great achievement and something we’ll look back on.”