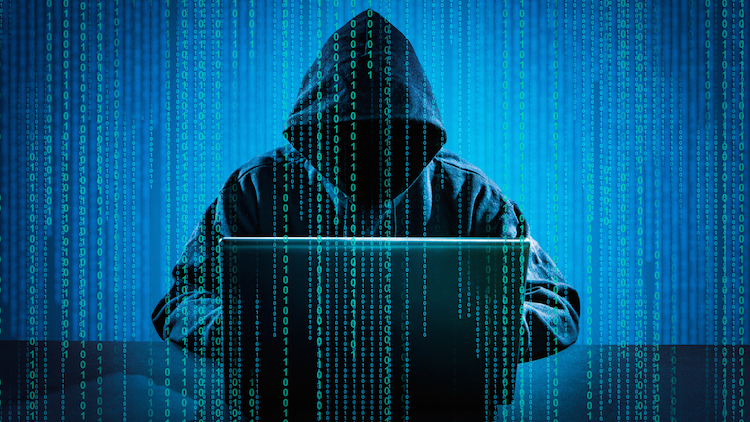 Information and Cybersecurity expert, Eng. Samer Omar, stressed that the increasing foreign cyber-attacks on the Kingdom in the recent period (geopolitical), pushed for more institutionalization by developing national cadres specialized to combat these attacks, which coincides directly with supporting Vision 2030, Digital Transformation initiative and eGovernment development.

"There is a significant qualitative improvement in the quality and number of gifted and talented Saudis working in cybersecurity and we will see in the near future more awareness and greater capacity in this vital sector of cyber security by these young men and women," said Samer. He also added," Today we have specialized courses in cybersecurity in universities and other concerned institutions, and this in itself is a significant transformation that is important and demonstrates the depth of the Kingdom’s Vision 2030”.

Last year, Saudi Arabia ranked first among the Arab countries in the number of cyber-attacks against it and ranked 17th in the world within the same context. Therefore, Eng. Samer stressed the importance of the newly established National Cyber Security Agency along with that of the Saudi Arabia Federation for Cybersecurity, Programming & Drones (SAFCPSD) and their remarkable roles and impact already in building and developing specialized human resources to combat cyber-attacks. 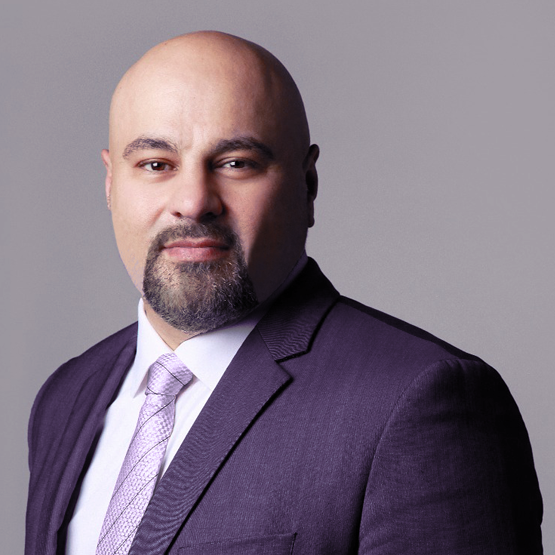 Samer Omar, CEO of VirtuPort's 7th Middle East and North Africa Information Security Conference 2019, announced the launch of the conference 7th edition, which will be hosted in Riyadh for the fourth consecutive year between September 9th and 10th of this year under the theme Cyber Space, The New Frontier: Deception, Orchestration and Blackholes. "

He highlighted that the previous conferences have attracted more than 300 participants from all over the Kingdom, as well as a large number of specialized brands and international media organizations.

The increasing attacks on Saudi Arabia are due to its economy being one of the strongest economies in the Middle East and ranked among the top 20 global economies, making Saudi companies and institutions a direct and indirect target of cyber-attacks to disrupt their operations and seize their data and resources.

In line with Vision 2030, the Saudi government is working to support the information technology sector, promote creative and innovative thinking for companies and protect their data and systems.

Samer Omar shed light on the importance of continued focus on human capital in addition to investments in tools and technologies required by companies and government agencies to secure themselves from cyber related threats. The use of modern technological tools to combat these threats will enhance the capabilities of cyber-attack specialists noting that the upcoming conference will enhance its integrative role in order to maintain connectivity and networking among senior cybersecurity professionals in the Middle East and North Africa region and provide them with the best security practices necessary.

Worth mentioning, that the new Cyber Saber Hackathon exclusive sponsor this year Integrated Telecom Company (ITC).  While the MENAISC2019 team welcomes the largest number of sponsors for this year’s event; with many returning from previous editions which is a testament to the success of the conference and its importance. The platinum sponsors for this year’s conference are A10, Cisco, Crowdstrike and Trend Micro. Gold Sponsors are Aiuken, Attivo Networks, Blackberry Cylance, Credence Security,  F5, Fireeye, Forcepoint, Fortinet, IBM, I(TS)2, McAfee, Microfocus, Obrela Security Industries, Netscout, Symantec and Tenable.