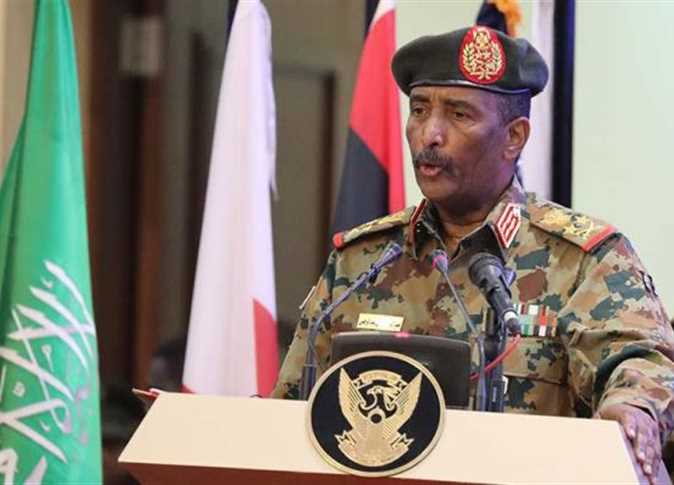 The President of the Sudanese Sovereign Council, General Abdul Fattah Al-Burhan, described the Kingdom's stances led by the Custodian of the Two Holy Mosques King Salman bin Abdulaziz Al Saud, and His Royal Highness Prince Mohammed bin Salman bin Abdulaziz, Crown Prince, Deputy Prime Minister and Minister of Defense with Sudan and the Sudanese people, described them as honorable and eternal. He appreciated the economic support being provided by the Kingdom to Sudan and its continuous efforts with its friends and allies in order to remove Sudan from the list of state sponsors of terrorism and lift the economic sanctions imposed on it.
General Al-Burhan said in an exclusive interview published by Al-Bilad newspaper: "The Kingdom stands with honor, dignity and good intentions with all Islamic and Arab peoples. The Sudanese are grateful to the Kingdom of Saudi Arabia, which has proven its patronage to Islamic peoples everywhere''.
He added that the Sudanese leadership and people unanimously appreciate the stand of the Custodian of the Two Holy Mosques and HRH Crown Prince beside them at the height of the Sudan march. We also thank all our brothers in Arab and African countries and a number of friendly countries for their stand with the choice of the Sudanese people."
General Al-Burhan confirmed that Sudan's participation in the Arab coalition comes to restore legitimacy and protection in Yemen based on the decision of the Arab League.