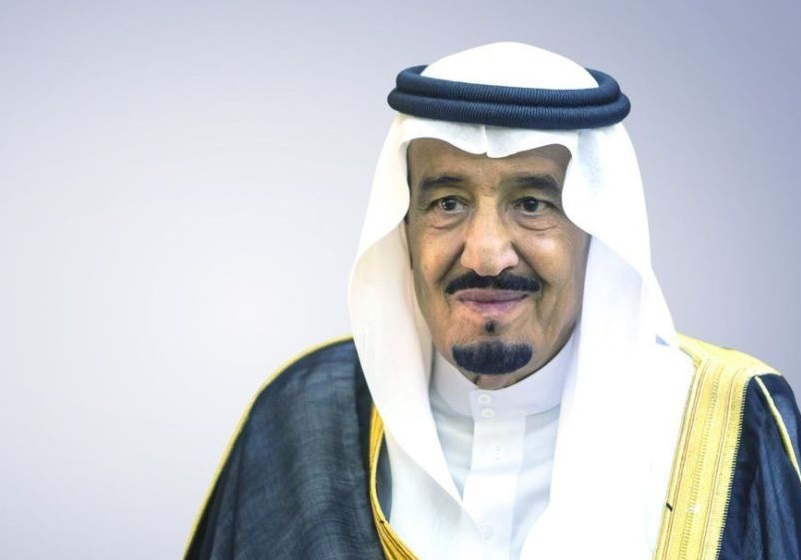 The Custodian of the Two Holy Mosques King Salman bin Abdulaziz Al Saud has issued a royal order promoting and appointing 39 judges at the Ministry of Justice at various ranks.
The Minister of Justice, President of Supreme Judicial Council Sheikh Dr. Walid bin Mohammed Al-Samaani has expressed his thanks and appreciation to the King for his continuing support for the judiciary.