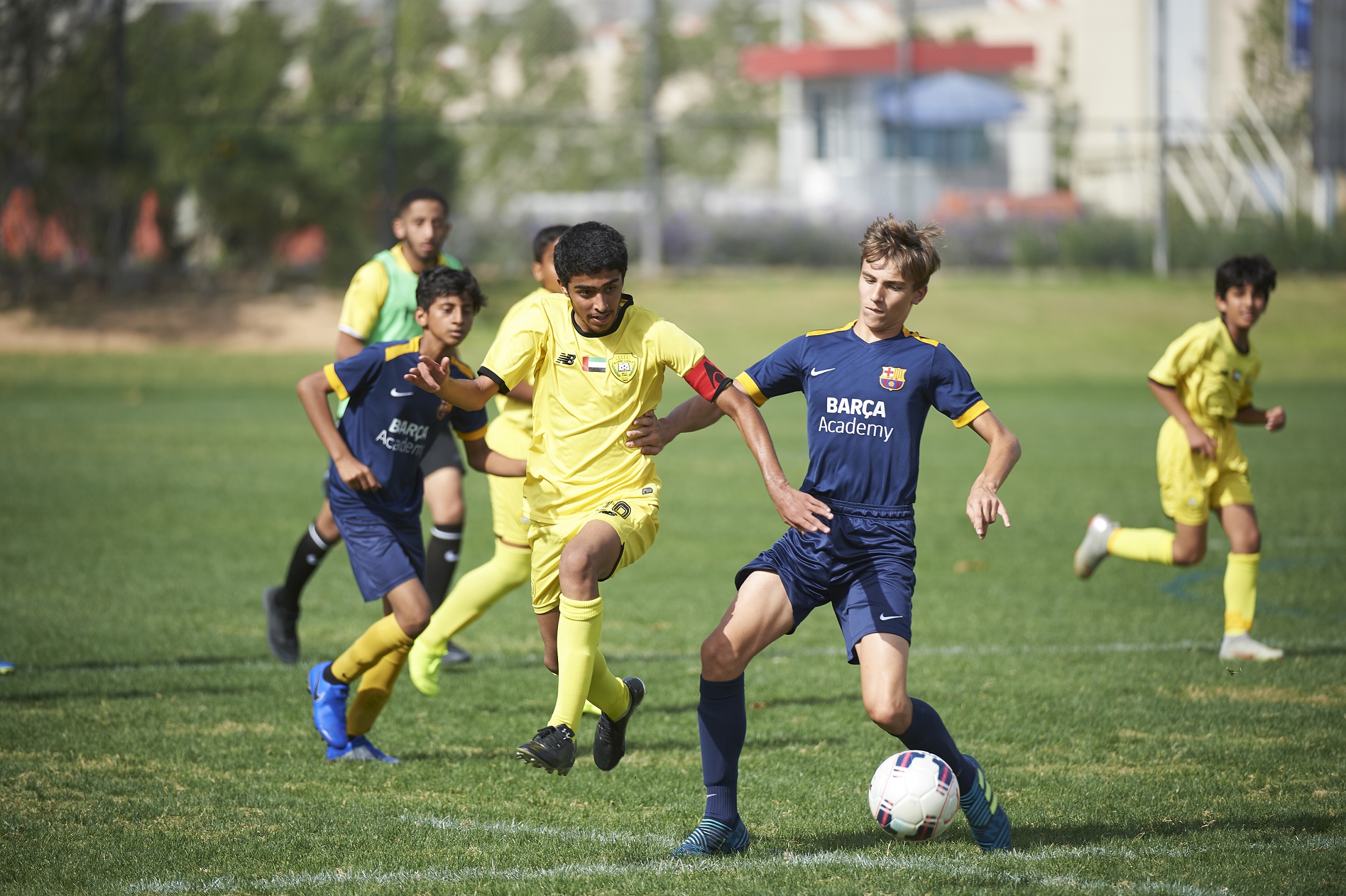 Du LaLiga HPC have moved to the top of the points table in the Boys’ Under-18 and Under-16 A division of the Dubai Sports Council Football Academies Championship with contrasting wins in Week 10 of the tournament.

The Du LaLiga U18 boys crushed LaLiga Academy 10-0 to stay ahead of City FC on the points table. Both teams are on 24 points each, but Du LaLiga have played a match less and boast a goal-difference of 40 compared to City FC’s 29.

In the Boys’ U16 A group, Du LaLiga leapfrogged City FC Red at the points table following their thrilling 2-1 win over Spanish Soccer Schools Inesta.

In Group B of the U16 category, LaLiga Academy beat City FC Black 3–0 while Abu Dhabi Elite lost 3–0 against FC Academy Just Play.

In the U14 B Division, Al Wasl still remained in the hunt for top position following an emphatic 6-0 win over Barca Academy Guardiola. Spanish Soccer Schools Ramos, who defeated Abu Dhabi Elite 3-0, are at the top with 30 points, while Wasl are three behind. 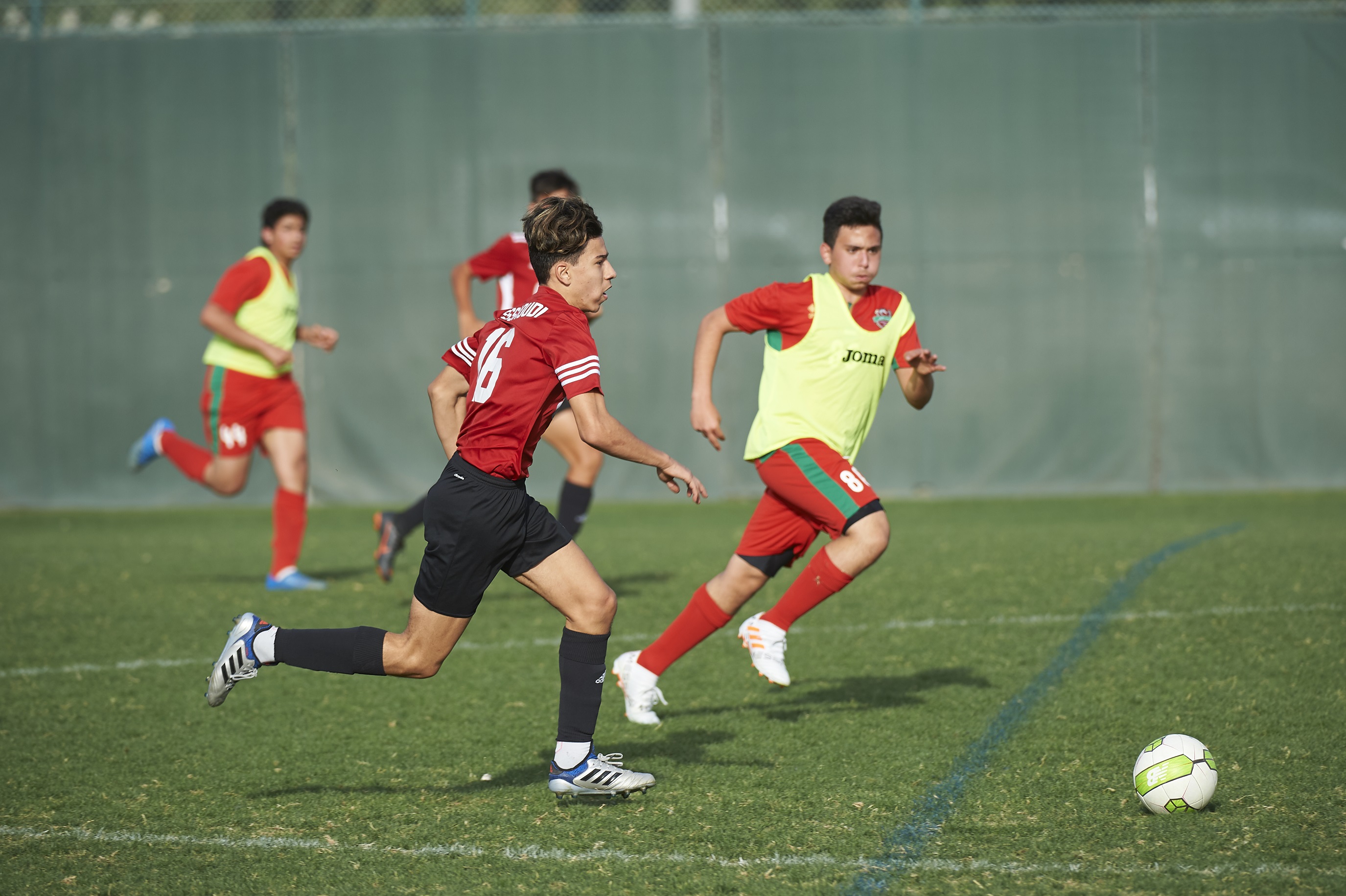 In Group A of the U14 division, Spanish Soccer Schools Iniesta have moved cleared at the top following their 7-2 win over second-placed City FC Red. The leaders have taken their tally to 27 points, while City FC remain on 24.

The Dubai Sports Council Academies Championship is the largest tournament of its kind and this year, it has expanded to include 100 teams and 2,300 players from private and local club academies. The matches are played at the finest facilities in Dubai including Al Wasl Club, Shabab Al Ahli Club and Dubai Sports City Stadiums. The Championship runs from October 20, 2018 to April 27, 2019.