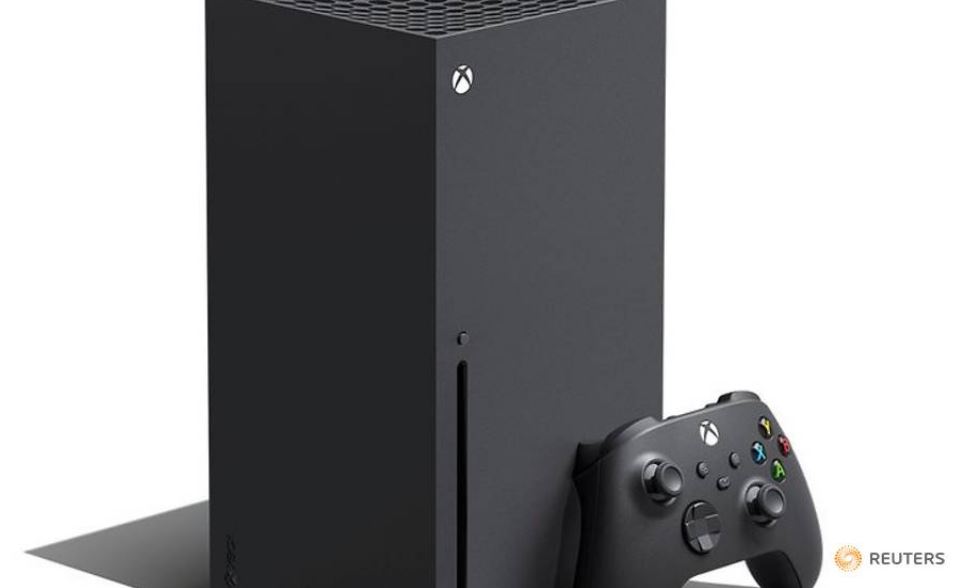 Microsoft Corp on Tuesday launched two models of its Xbox gaming console, seven years after the debut of the previous version, to capture a pandemic-driven boom in consumer spending on games.

The strategy offers consumers greater choice but the compact Series S faces criticism for being less powerful than the Series X, with less storage capacity and lacking advanced "ray tracing" graphics for titles like Capcom's "Devil May Cry 5."

Xbox will compete with Sony Corp's PlayStation 5, scheduled to launch on Thursday. PS5 is widely viewed as leading the console race due to its bigger fan base and a broader range of exclusive gaming titles available at launch.

This was the first time Microsoft launched its gaming console globally on the same day and the company said it has seen the highest preorders for Xbox consoles across various markets.

While the initial supply of preorders sold out fast, Microsoft had said additional stocks would be available at launch.

"There were some early supply chain issues in Q1/Q2 due to Chinese manufacturing plants shutting down due to COVID, but these have since been operating normally again," said analyst Maurice Klaehne at research firm Counterpoint.

Microsoft's Xbox Game Pass, a subscription service with more than 100 titles including brand new games, is seen as the company's greatest weapon for cutting in to PlayStation's dominance. Game Pass has grown rapidly to more than 15 million users since its launch.

However, Xbox is seen as lacking killer launch titles, with the latest "Halo" game in the flagship series pushed back to next year as the pandemic hit development.

"Each studio is facing unique challenges and constraints depending on its particular location, and many of our external development partners around the world are similarly affected," said Ryan Cameron, director at Xbox, EMEA. 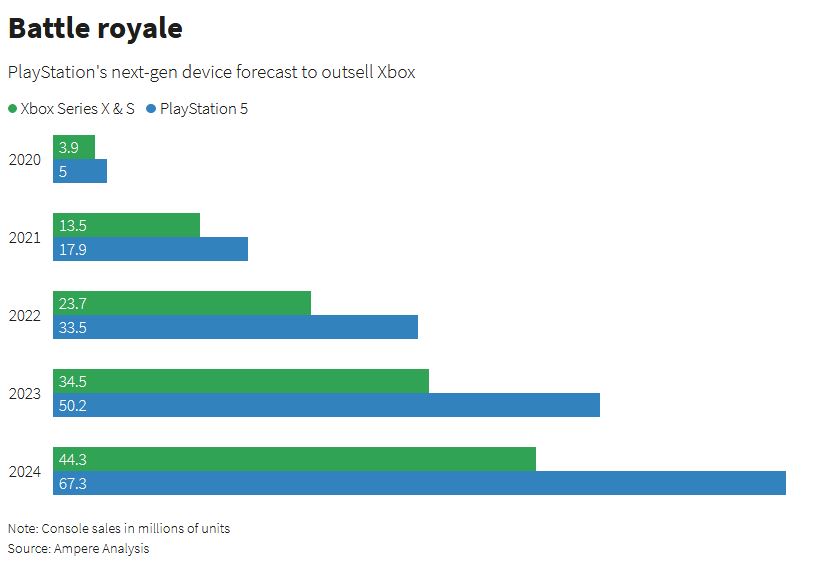