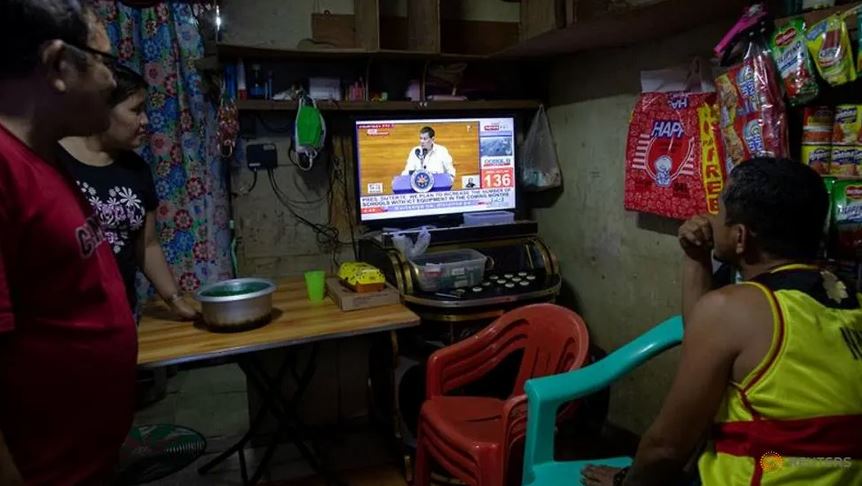 The Philippines continues to negotiate supply deals with a wide range of COVID-19 vaccine makers, its health ministry said on Wednesday (Sep 16), despite its president scolding Western firms and saying he wanted Chinese and Russian vaccines.

The Philippines, which has the most infections and second highest number of deaths in Southeast Asia, is potentially a large market for vaccine makers with its population of 107 million.

"We are still continuously negotiating," Health Undersecretary Maria Rosario Vergeire told Reuters in a text message. "No vaccine manufacturers have 'formally' asked for pre-payment, though there have been insinuations during the discussions."

President Rodrigo Duterte on Monday lashed out at Western vaccine manufacturers for seeking advance payment or a reservation fee for vaccines that are still under clinical trials.

He pledged to prioritise Russia or China, countries that he frequently praises during his trademark verbal tirades at the West.

His government has talked to a number of potential vaccine suppliers, including those of Russia and China plus US drugmaker Pfizer Inc and Moderna Inc. It plans to meet Australian biotech giant CSL Ltd.

A Philippine procurement law forbids payment of goods well ahead of delivery and before a product's specifications are finalised, putting the country at a disadvantage amid expected high global vaccine demand. The Philippines has recorded nearly 270,000 coronavirus infections and over 4,600 deaths.

In contrast, countries like the United States and the United Kingdom have committed to buy hundreds of millions of doses even as vaccines are still under late-stage trials.

The Philippines has joined a World Health Organization-led vaccine trials and allocation plan and is promoting itself as a site for pharma firms' phase 3 trials, Vergeire said.

"We are doing all efforts to put us in a position to access these vaccines," Vergeire told a regular news conference.