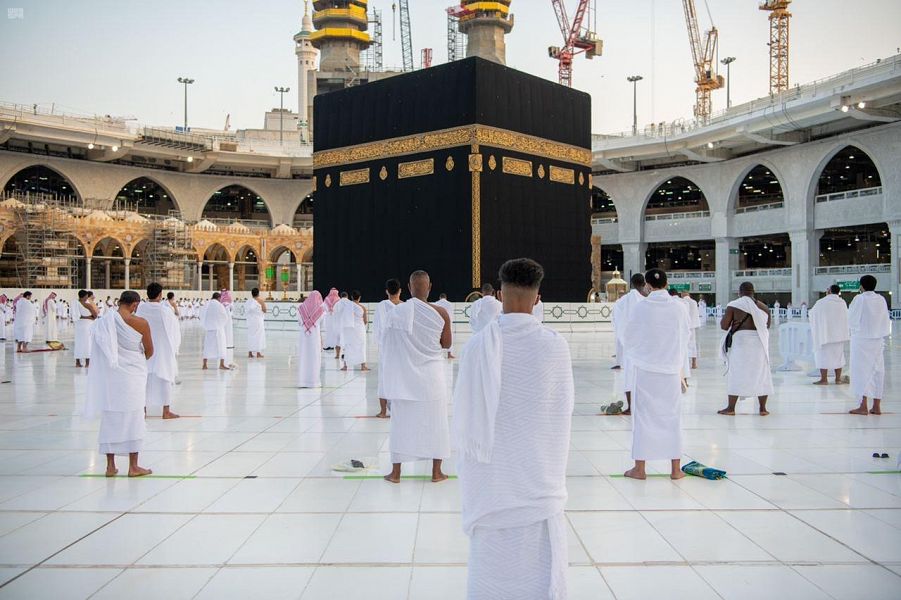 Istisqa Prayer performed Throughout the Kingdom of Saudi Arabia

The Istisqa (rain-seeking) prayer was performed today throughout the Kingdom of Saudi Arabia in pursuance of the Sunnah of Prophet Muhammad (peace be upon him).

At the Grand Holy Mosque in Makkah, the prayer was led by Imam Sheikh Dr. Abdullah Awad Al-Juhani in the presence of Prince Khalid Al-Faisal, Advisor to the Custodian of the Two Holy Mosques and Governor of Makkah Region.

At the Prophet's Mosque in Madinah, the prayer was led by Imam Sheikh Abdulbari Al-Thubaity in the presence of Prince Saud bin Khalid Al-Faisal, Deputy Governor of Madinah Region. 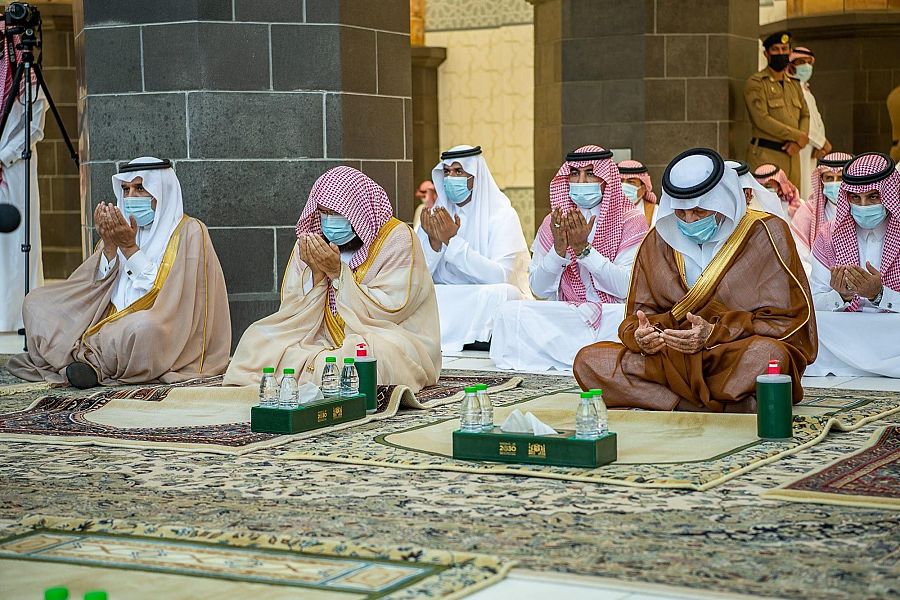 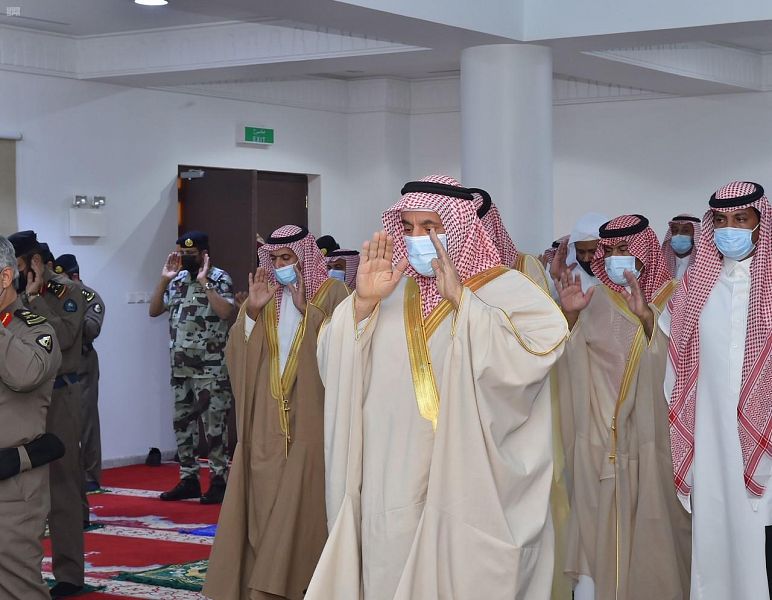 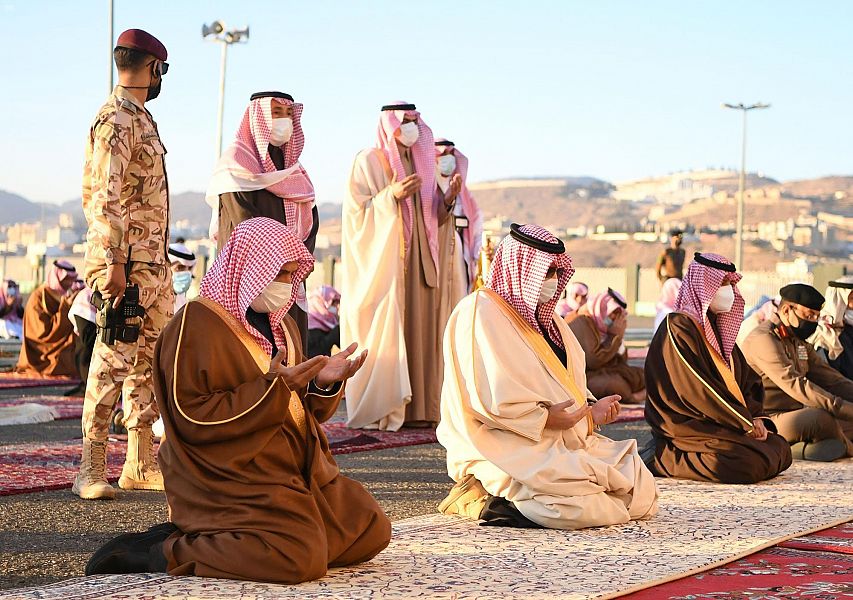 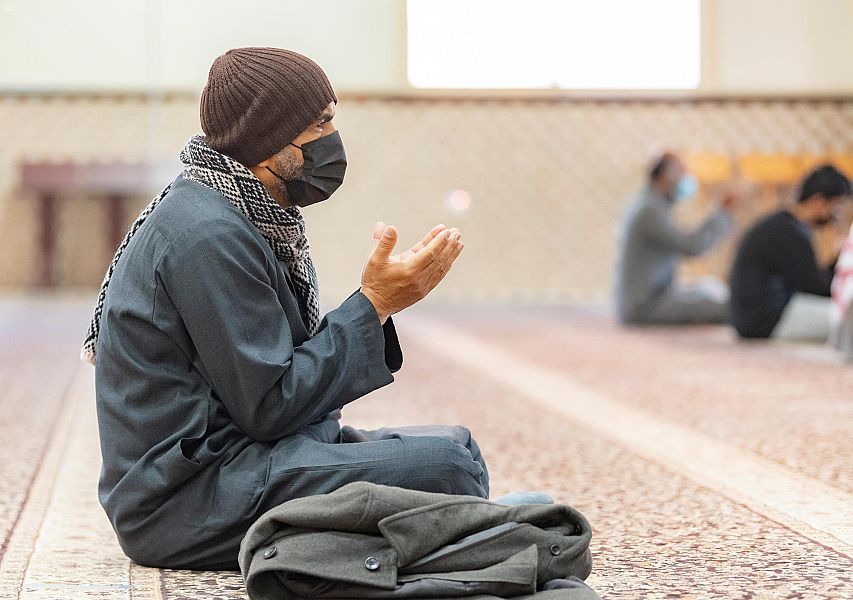