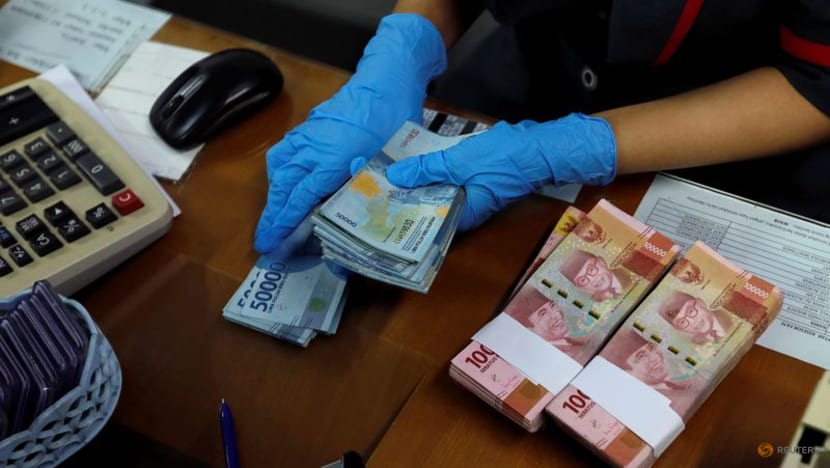 Indonesia posted a 132.2 trillion rupiah ($8.91 billion) fiscal surplus or 0.74 per cent of GDP in the first five months of the year, its finance minister said on Thursday, in contrast with a 1.3 per cent of GDP deficit in the same period in 2021

Government revenue was up by 47.3 per cent on a yearly basis to reach 1,070.4 trillion rupiah in the January-May period, supported by high commodity prices and an improving domestic economy, while spending shrank 0.8 per cent to 938.2 trillion rupiah, Sri Mulyani Indrawati told an online news conference.