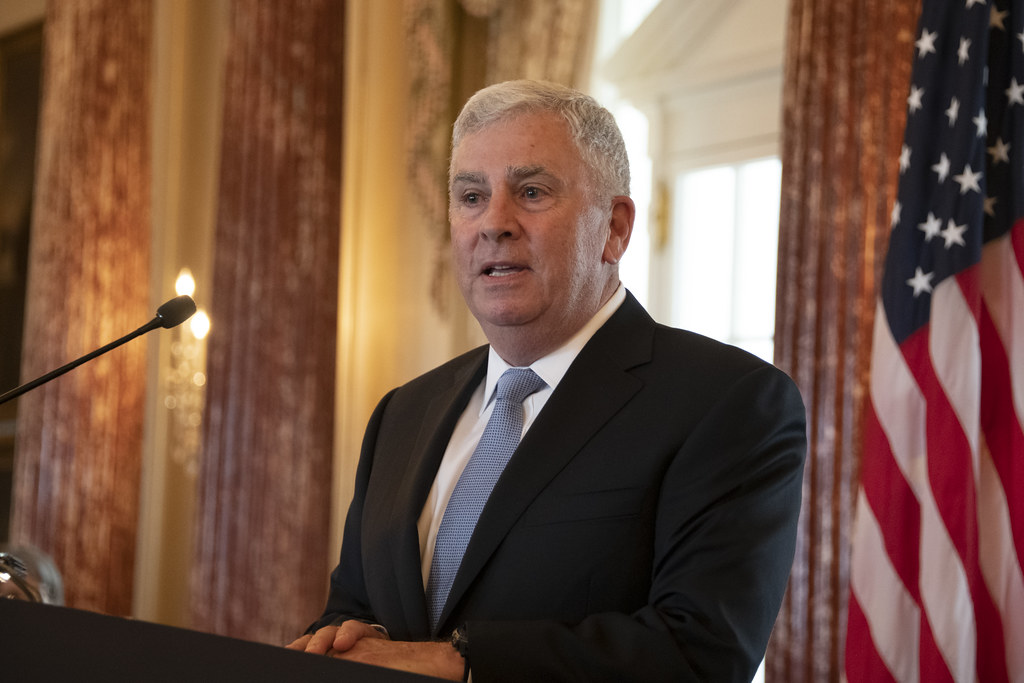 Statement by U.S. Ambassador to the Kingdom of Saudi Arabia John Abizaid on Commemoration of Hajj and Eid al-Adha

On behalf of the United States Mission to the Kingdom of Saudi Arabia, I extend our best wishes to all Muslims in Saudi Arabia and around the world on the occasion of Eid al-Adha.

I would also like to express our deep appreciation to the Custodian of the Two Holy Mosques, King Salman bin Abdulaziz Al Saud, Crown Prince Mohammed bin Salman bin Abdulaziz Al Saud, Minister of Hajj and Umrah Dr. Mohammed Benten, and Minister of Islamic Affairs, Call, and Guidance Sheikh Dr. Abdullatif Al al-Sheikh for the government’s actions to protect the health of those participating in this year’s Hajj pilgrimage.

I extend our gratitude to the people of Saudi Arabia for their kind hospitality, friendship, and generosity during Eid and throughout the eight decades of our two countries’ close partnership. May the prayers for peace of all people around the world be heard.

We wish everyone a Blessed Eid Mubarak!