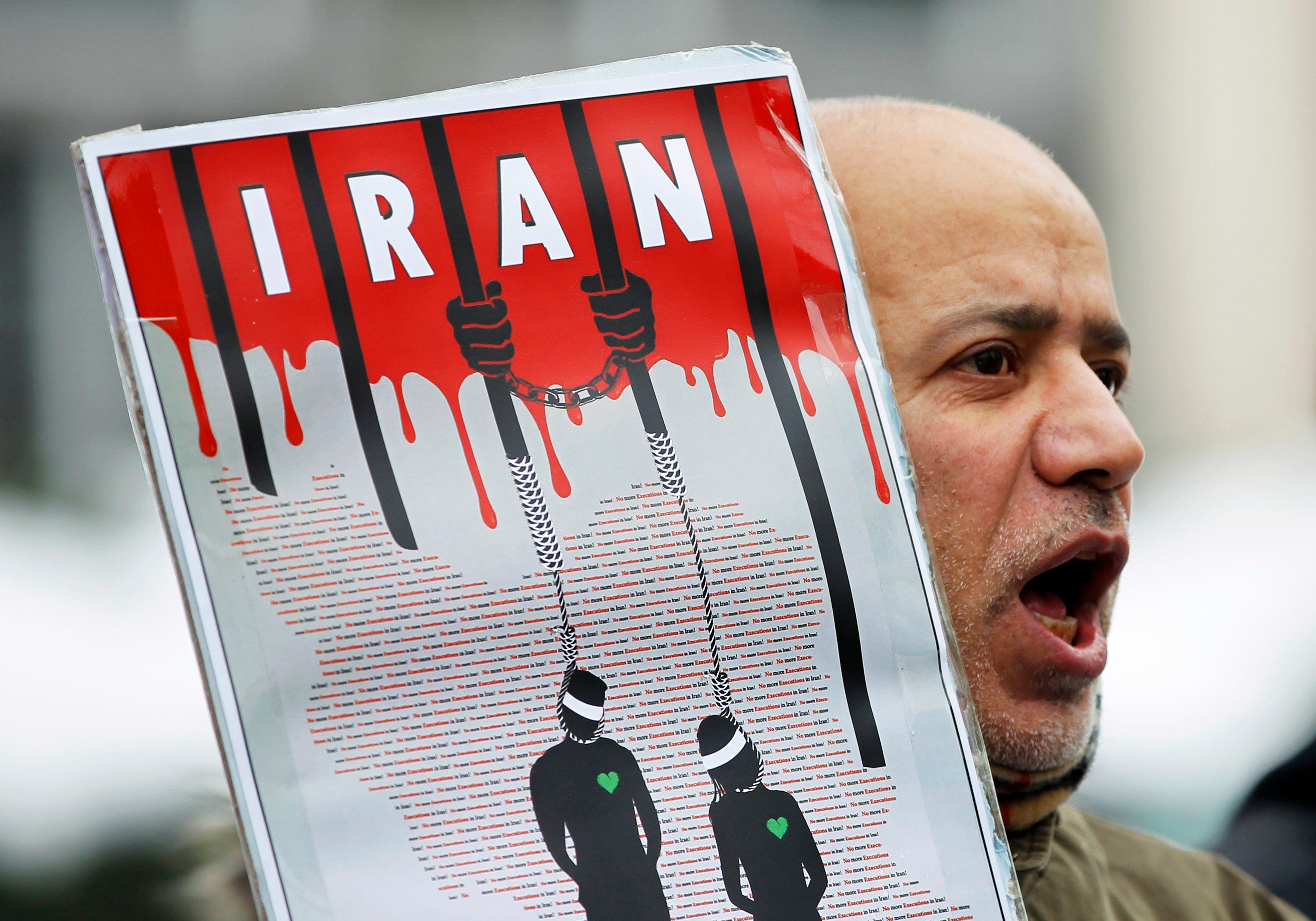 A new wave of executions in Iran

In recent days, sentenced several MEK supporters on the pretext of “waging war against God” in sham trials in Evin Prison thus putting them at risk of execution.

In order to create a climate of terror and to prevent the rise of popular uprisings, and for fear of the reception of the People's Mojahedin Organization of Iran (PMOI/MEK) by the entire youth, the Iranian regime has launched a wave of executions in Iran.

On September 11, for a third time, Branch 38 of the Mullahs' Supreme Court upheld the death sentence against seven Sunni political prisoners held in Ward 7 of Gohardasht Prison in Karaj, west of Tehran.

On Thursday, August 6, 2020, Branch 27 of the clerical regime's Supreme Court upheld the death sentence for political prisoner Haidar Ghorbani from Kamyaran (Kurdistan Province) and referred the case to the Sanandaj prosecution office responsible for carrying out the verdict.

At the same time, yesterday, the regime’s Judiciary Chief Ebrahim Raisi reacted to the international condemnation of the criminal execution of Navid Afkari. He said, “Justice-seeking judges who have to answer to God issue verdicts based on law and Sharia. Commotions must not and cannot impact the view of a judge.”

Ali Bagheri, the Judiciary’s International Affairs Deputy, referred to the widespread protests against the hanging of Navid Afkari by Iranians abroad and said, “Those whose hands are stained with the blood of the Iranian nation are expected to shout in European capitals that ‘murderer, your path will continue.’” He brazenly attacked the European countries for allowing Iranians to express their outrage at the barbaric execution of Afkari, claiming that they “support murder under the guise of human rights.”

He also referred to a tweet by the German Ambassador to Iran regarding the execution of Afkari: “If they have no clue about righteousness and justice, they should at least respect diplomatic norms and do not become a mouthpiece for spreading lies like an opposition group.”

The Iranian opposition underscores that the religious dictatorship ruling Iran has resorted to the execution of those detained during the uprising in fear of the crisis of overthrow.

It calls on the United Nations Security Council, the Secretary-General, and the Human Rights Council, the High Commissioner for Human Rights, and all human rights organizations as well as the European Union and its member states, to take urgent action to save the lives of death row prisoners in Evin Prison and other prisons across the country.

It also reiterates the imperative of an international delegation visiting Iran’s prisons and meeting with those imprisoned during the uprising to prevent further executions.