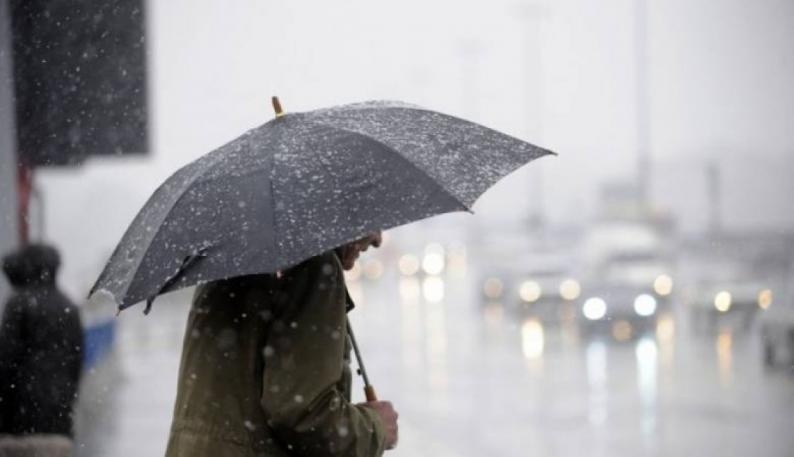 The Civil Defense General Department has urged all to be careful according to the bulletin of the National Center for Meteorology that warned of thundery rain in various parts of the Kingdom of Saudi Arabia between Sunday and Tuesday.

The bulletin said that Riyadh, Eastern, Baha, Asir, Makkah, Tabouk, Northern Borders and Madinah regions will witness light to medium rain and brisk wind that might lead to flood formation. Snow is also possible on Tabouk mountainous areas and parts of Jouf and the Northern Borders with a big drop in temperatures in most parts of the Kingdom of Saudi Arabia that range between zero and five degrees.

Civil Defense Spokesperson Col. Mohammed Al-Hammadi called on all to be careful and avoid possible risks in such weather conditions, stay away from running water and abide by the Civil Defense regulations announced through various media outlets and social media to protect their safety, stressing the readiness of the department to implement necessary plans depending on the prevailing weather conditions.