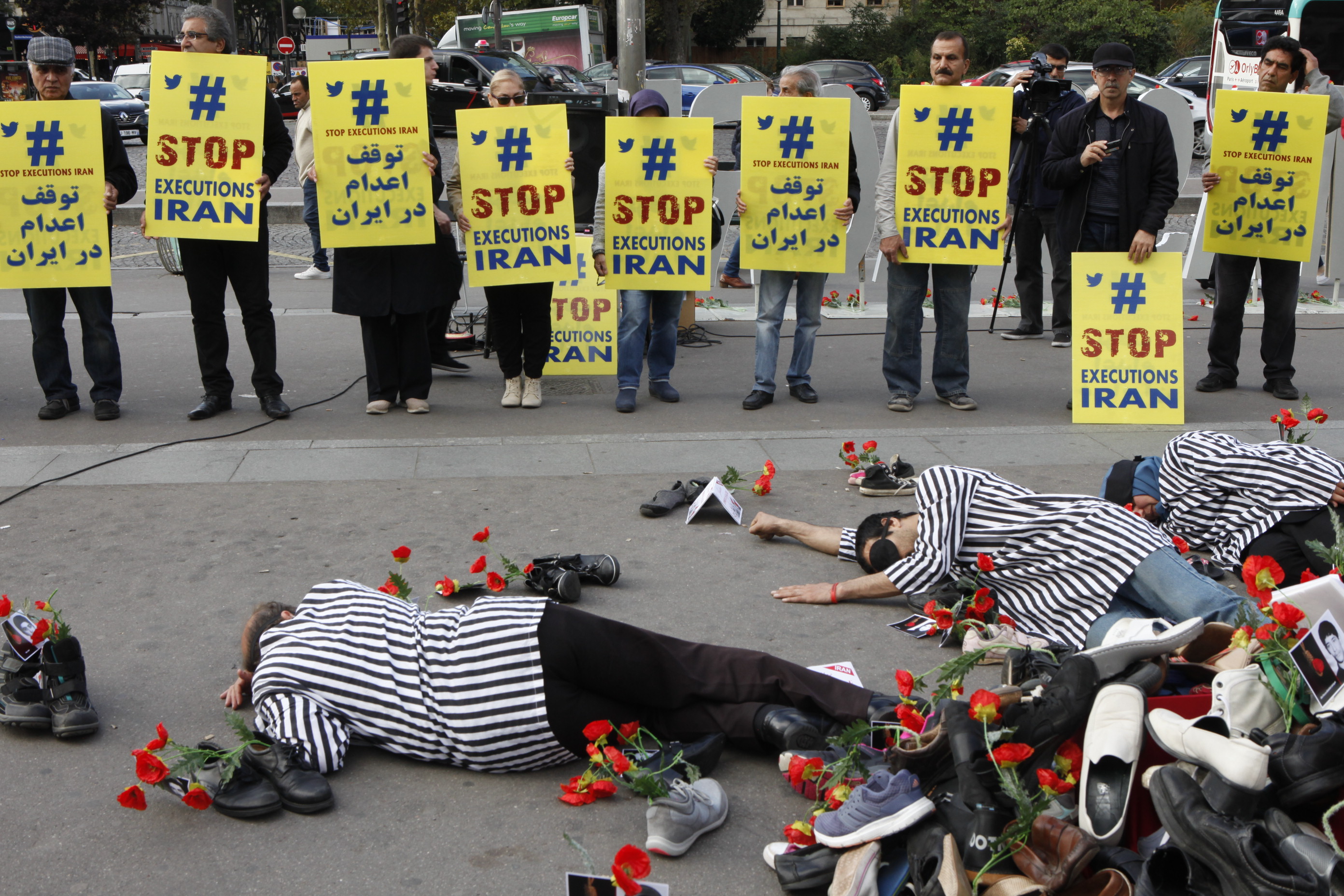 The Iranian Resistance recently conducted a conference that focused on both the specifics of the1988 massacre as described by survivors and the legal issues surrounding it.

Over 30,000 political prisoners were executed in the summer of 1988. The majority of those massacred were members and sympathisers of the People’s Mujahedin of Iran (PMOI / MEK Iran),

More than 1,000 former political prisoners and witnesses to the regime's mass executions attended the event, many of whom spoke to a global audience via live video stream.

They were accompanied by a group of European policymakers and legal scholars who provided insight into the role those Western governments and judicial systems could play in prosecuting the massacre's main culprits, including the regime's current president, Ebrahim Raisi.

The United Nations Working Group on Enforced Disappearances has now joined the appeal for an international investigation into the crimes that occurred in 1988.

“The Working Group reiterates the concerns expressed about the ongoing concealment of burial sites of those forcibly disappeared and allegedly executed between July and September 1988 across the country. The Working Group recalls that an enforced disappearance continues until the fate and whereabouts of the individuals concerned are established and joins the call for an international investigation into the matter,” per the report.

The accession of Raisi to the presidency fuelled the most recent campaign for accountability, and several speakers at the conference highlighted that Western governments now had a greater responsibility than ever to bring such leaders to justice.

The international acknowledgement of Raisi's criminal record was reinforced at Friday's press conference, which emphasised that his passionate support of the massacre rendered him a party not only to crimes against humanity but also to genocide.

Geoffrey Robertson QC, a British barrister and human rights expert, used the conference to argue that the theological motivations underlying Khomeini's fatwa supported the idea of designating the massacre as genocide and prosecuting the perpetrators appropriately.

According to Robertson, an act of genocide is defined as “killing or causing serious mental or physical harm to members of a racial or religious group with the intent of destroying or displacing that group completely.” “Those who held a different view of Islam were the religious group that the Iranian regime intended to destroy,” Robertson added.

In her statement before Friday's meeting, Iran's opposition leader, Mrs. Maryam Rajavi, emphasised that grim agenda. “Khomeini’s fatwa was an explicit decree to execute all the Mojahedin who remained steadfast,” she said. “[But] the goal of the regime goes far beyond the execution of several thousand. It is the obliteration of a generation, an ideology, and men and women who rejected religious extremism under the guise of Islam and stood up for human freedom and dignity.”

If that suppressed ideology – the ideology of moderate and apolitical Islam – can be identified as a religious category unto itself, then Raisi, other senior officials, and ultimately the entire Iranian regime will be easy to convict of genocide as well as more generic crimes against humanity, according to Robertson, and other speakers.

Furthermore, the legal experts underlined that after the case has been successfully presented to the world community, all nations that have joined the Genocide Convention must take steps to assist accountability and deterrence for those suspected of committing the crime.