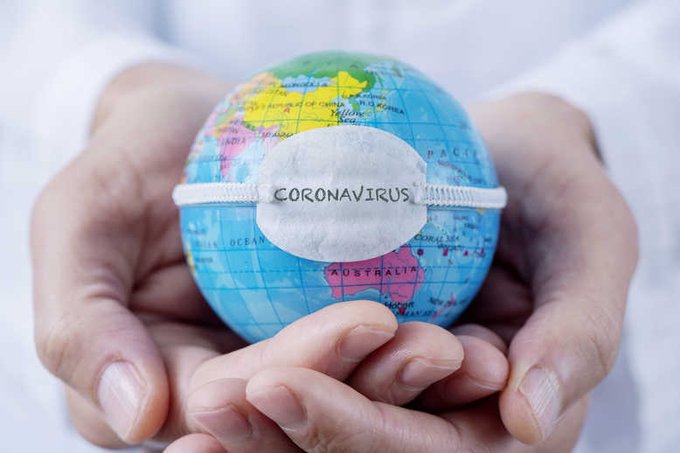 In 1913 the Federal Reserve System (FRS), often called "the Fed," is the central bank of the United States was founded by U.S. Congress as response to the crisis in 1907 that led to calls for an institution that would prevent disruptions that afflicted the U.S. Economy such as business bankruptcies and bank failures at that time.

Arguably Fed is the most powerful financial institution in the world.  The Fed is composed of 12 regional Federal Reserve Banks these are based in Boston, New York, Philadelphia, Cleveland, Richmond, Atlanta, Chicago, St. Louis, Minneapolis, Kansas City, Dallas, and San Francisco.

The Fed is considered to be independent as its decisions do not have to be ratified by the president or any other government official.

However, it is still subject to Congressional oversight and must work within the framework of the US government’s economic and fiscal policy objectives.

When COVID-19 struck in early 2020, the economic fallout was rapid and hard. Millions of Americans lost their jobs.

Moreover, hundreds of thousands of businesses, large and small, closed their doors, with many of them facing bankruptcy.

Congress and Fed responded to that quickly by:

These actions did not avoid the loss of many jobs and businesses, but the toll would have been far higher if the government had not acted as quickly and fully as it did.

As known that Democrats for reasons of their party philosophy and coalition, are more inclined than Republicans to favor demand-side fiscal policy are.

While, Republicans, as well for reasons of their party philosophy and coalition, (cut taxes on firms and upper income taxpayers).

So, there has been always political controversy about how the government and the Congress should deal with COVID-19 crisis.

However, still the Fed has some tools:

3. Buying and selling of securities.

However, we can say that none of these policies or mechanisms are free of criticism or of adverse consequences, or of political controversy as mentioned. 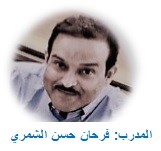