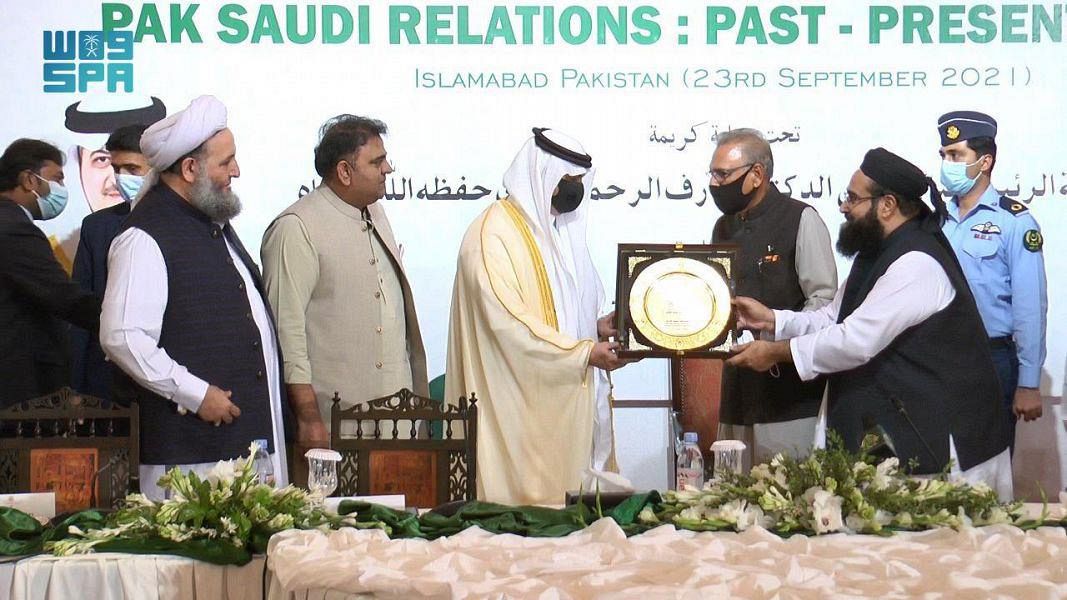 President Dr. Arif Alvi of the Islamic Republic of Pakistan has extended his congratulations to the Custodian of the Two Holy Mosques King Salman bin Abdulaziz Al Saud and His Royal Highness Prince Mohammed bin Salman bin Abdulaziz Al Saud, Crown Prince, Deputy Prime Minister and Minister of Defense on the occasion of the celebration of the Kingdom of Saudi Arabia’s 91st National Day, appreciating the fraternal relations between the two countries.

During his patronage of the conference on "Saudi-Pakistani Relations between Present & Future", the President praised the leading role being played by the Kingdom in solving the issues of the Islamic nation and Muslims around the world, citing Saudi-Pakistani convergence of views at all regional and international levels.

He also affirmed the importance of exploring available investment opportunities in line with the Kingdom's Vision 2030 to achieve more progress and prosperity for the two countries and peoples.

The conference was organized by the Special Representative of the Pakistani Prime Minister on Religious Harmony and Chairman of Pakistan Ulema Council (PUC) Sheikh Tahir Mehmood Ashrafi.

It was attended by a number of Pakistani Ministers, senior officials and members of Arab and Islamic diplomatic corps accredited to Pakistan. 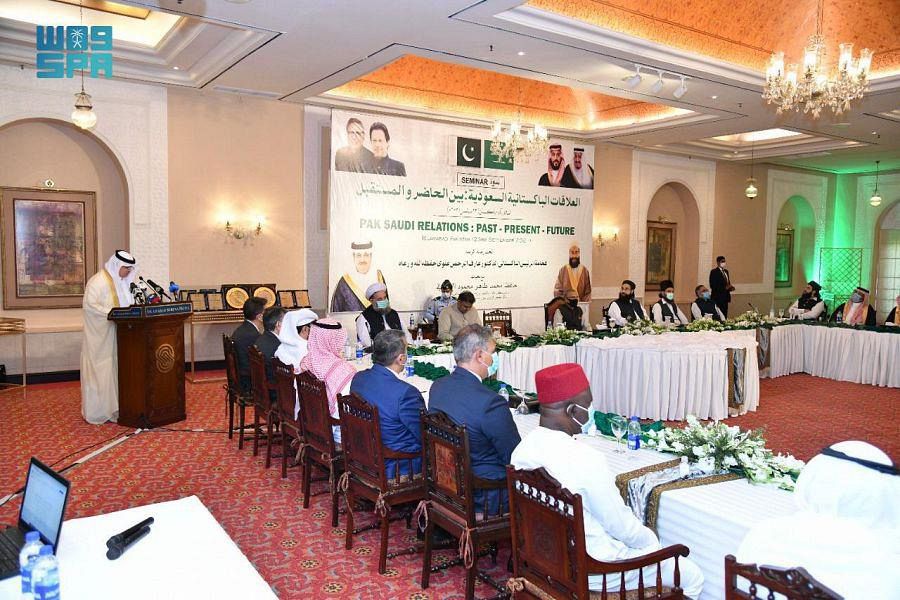 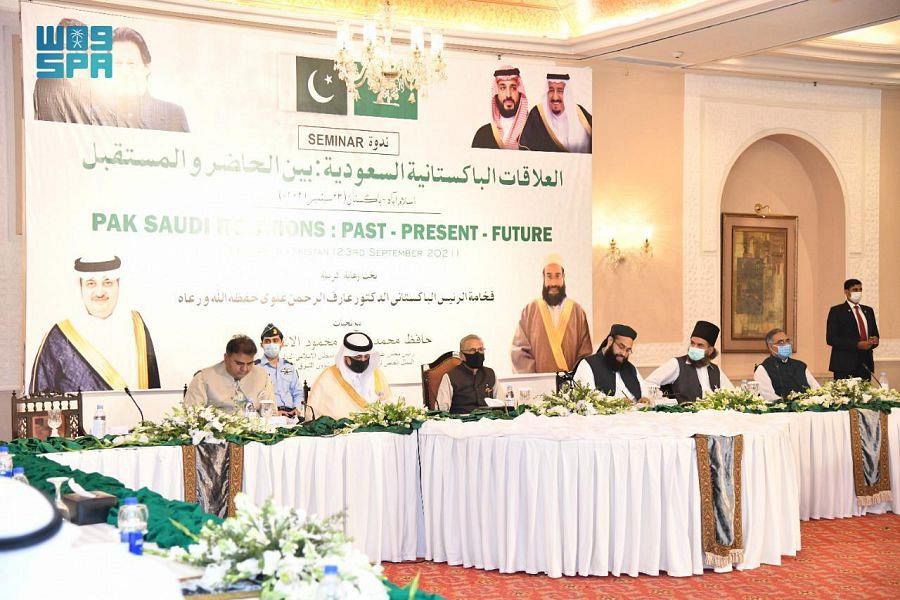