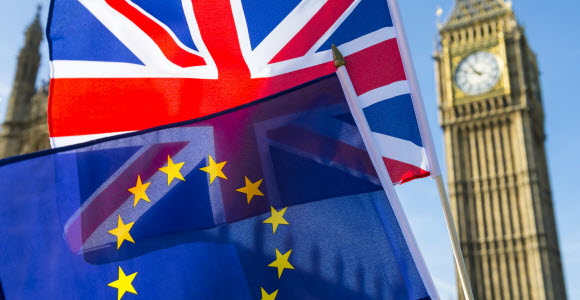 "This is an agreement that provides certainty for companies, travelers and all investors in our country from January 31."

That's what Britsh Prime Minister Boris Johnson said after sign the new Brexit agreement and presented it as a "little gift" for the holiday as he said.

The deal is considered as a victory for Boris Johnson as he won elections a year ago on his promise to "implement Brexit".

In his book "The Euro" Mr. Joseph Stiglitz (Chief Economist of the World Bank) said:

"It is difficult for an economic union to function successfully if its members have different visions of the laws of the economy, and there are indeed fundamental differences in the concepts of the functioning of the economy among the Eurozone countries that existed until the founding of the euro but were overlooked."

And he also adds: "Many in Europe will mourn when the euro dies, and that is not the end of the world. Currencies come and go, and the euro in the end is an experiment that is no more than 17 years old (his book was published in 2016) designed and engineered in a bad way that Impedes between it and between success and there is what The European project awaits a vision of a unified Europe more important than monetary policy, and it is better for them to leave the euro to save Europe and the European project."

Mr. Stiglitz proposes a series of reforms to save the European project, which he describes as possible in this time, including:

• "Doing the bare minimum to preserve the euro's cohesion is not enough to restore prosperity."

• "Flexible Euro" Each country has a form of Euro that takes into account national differences and priorities.

With the Brexit from the Eurozone, impacts of COVID19 and Corona virus mutated recently, and others challenges that the European Union countries have faced and are facing now that to overcome them, we believe, and as also, the economist Joseph Stiglitz said in his book "The Euro" the solution is to focus on coordination and cooperation in all fields for an effective and influential European project which is more important and greater than just issuing a currency. 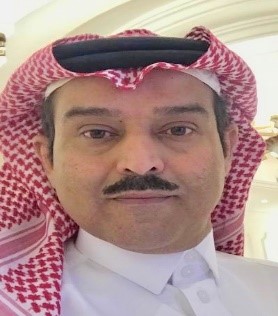