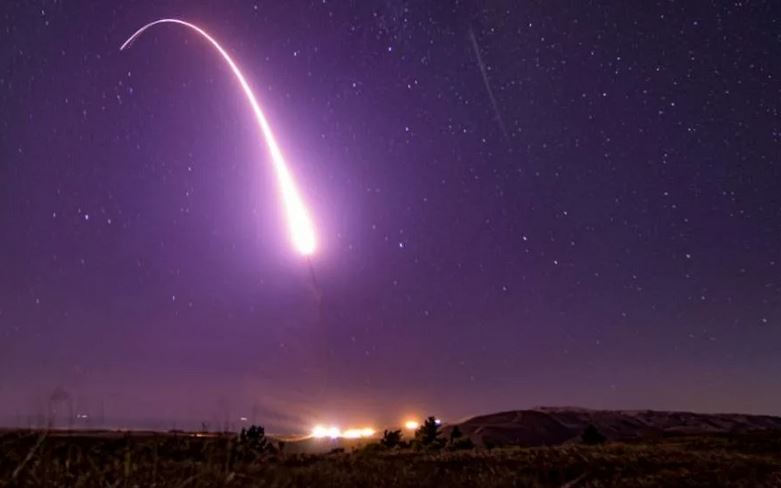 Russia said on Friday (Dec 13) it was alarmed after the United States tested a ground-launched ballistic missile that would have been banned under the Intermediate-range Nuclear Forces Treaty, the RIA news agency reported.

The United States carried out the test on Thursday. Washington formally withdrew from the 1987 INF pact with Russia in August after determining that Moscow was violating the treaty, an accusation the Kremlin has denied.

"It alarms us. Of course we will take this into account," said Vladimir Ermakov, head of the foreign ministry's arms control and non-proliferation department.

It was the second test by the United States that would have been prohibited under the INF treaty and too place as the future of another major nuclear arms control treaty between Russia and the United States is under question.

New START, the last remaining major nuclear arms control treaty between the two countries, is due to expire in February 2021 and Moscow has warned there is already not enough time left to negotiate a full-fledged replacement.