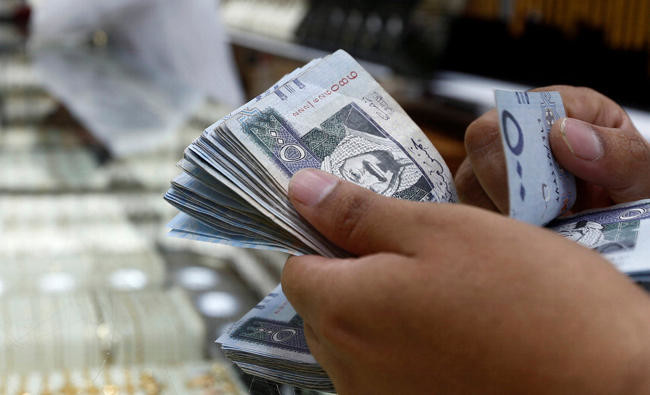 Saudi Arabia’s economy is the fourth largest country at the world level to keep reserve assets. The Kingdom’s reserve assets amount to USD 506.4 billion at the end of the first half of 2018.  China is ranked first to keep total reserve assets of USD 3.1 trillion while Japan comes second of USD 1.2 billion and Switzerland comes third of USD 679.4 billion.

The Kingdom is globally ranked first in total foreign assets denominated in the number of months of imports. The Kingdom's foreign assets cover imports for 29.2 months. The Kingdom is ranked second in the world as the lowest country in ratios of public debt to gross domestic product (GDP). International Monetary Fund’s reports revealed that the rate in the Kingdom amounted to 17.3% during the first half of 2018, while Hong Kong is ranked first in the global decline by 0.1%. In addition, Russia comes after Saudi Arabia by 17.4%, then UAE by 19.5% and Kuwait is ranked fifth by 20.6%.