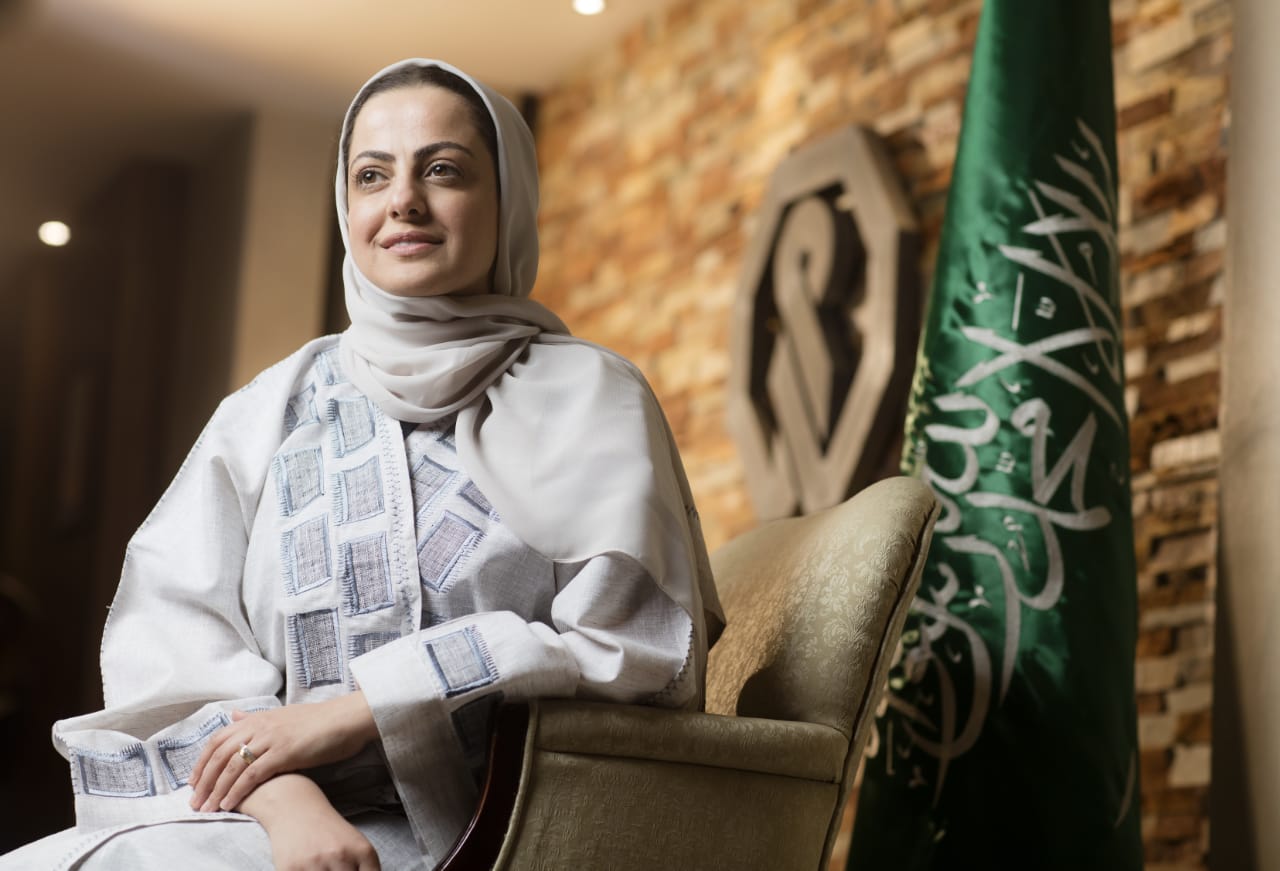 In a new achievement for Saudi women, Forbes, the American magazine, once again selected "Rania Mahmoud Nashar" CEO of Samba Financial Group, the first Saudi woman to lead a banking group in Saudi Arabia, to maintain her position in the list of Forbes 100 Most Powerful Women for the year 2019, for the second year respectively.

Forbes ranked Nashar 97th in its annual list of the 100 Most Powerful Women in the world. German Chancellor Angela Merkel maintained he top position for the ninth year in a row, followed by "Christine Lagarde" CEO of the European Central Bank, then chairwoman of the American representatives, Nancy Pelosi, where Arab presence was limited to only two Arab women, Ms. Nashar and Ms. Raja Easa Al Gurg, from the United Arab Emirates.

Forbes' selection of Rania Nashar came in view of her professional career and distinguished experience in the banking industry, where the magazine indicated that "Nashar" is the CEO of Samba Financial Group, which is the third largest bank in the Saudi Arabia in terms of assets.

This is a new achievement for Nashar, who was the first Saudi woman to take the helm of executive management of a bank in the Kingdom of Saudi Arabia. She enjoys an established track record in banking industry. She is the first Saudi female to be named a certified anti-money laundering specialist by the Association of Certified Anti-Money Laundering Specialists (ACAMS) in the USA.

Nashar's banking experience dates back more than 22 years, when she joined Samba Financial Group, during which she assumed various roles in different divisions of Samba such as private banking group and consumer banking group. She played a key role in developing Samba's e-banking strategy and launching Samba's online banking system. She led the audit and risk review functions for all Samba business and operations areas including corporate banking, treasury, investment business, individual banking and risk management as the first Saudi woman to hold this position at the sector. She is the first woman at GCC financial sector to lead a compliance group.

Alongside her position as the Chief Executive Officer, she also serves as Deputy Chairman of Samba Capital, the investment arm of Samba Financial Group. She serves also on the boards of Samba Bank Limited in Pakistan, Samba Global Markets Limited Company and the Institute of International Finance (IIF). She is also a member of the Advisory Committee for the Capital Market Authority (CMA).