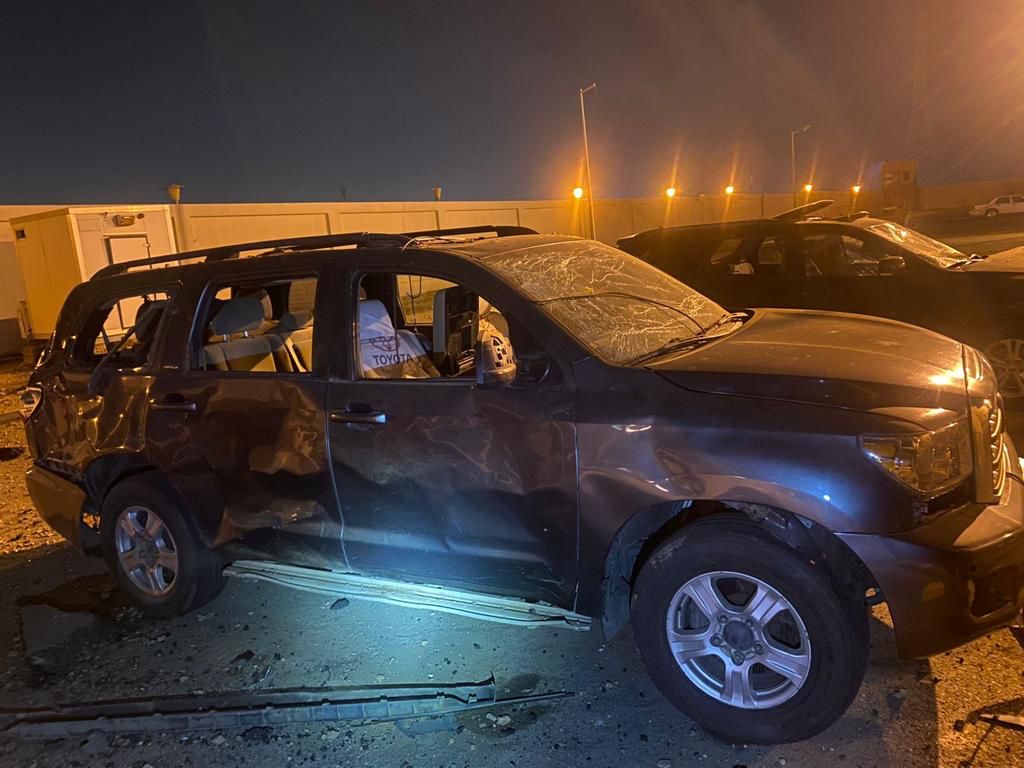 The Kuwaiti Ministry of Foreign Affairs on Sunday expressed the State of Kuwait's terse denunciation of the dangerous terrorist attacks carried out by the Houthi militias on civilians and civilian targets in the Kingdom of Saudi Arabia.
In a statement, the Kuwaiti Foreign Ministry said that the Houthi militias have carried out a fresh attack with ballistic missiles and booby-trapped drones, targeting several regions in the Kingdom, adding that such continuous terrorist acts on civil and economic installations in several regions in the Kingdom target not only security of the Kingdom and the region, but also aims at disrupting supplies to the international energy markets, undermining the global economy and navigation.
It called for rapid reaction from the international community to deter such criminal and terrorist attacks and bring the culprits into account.
The State of Kuwait maintains a full and unwavering stance on side of the Kingdom with respect of the measures it may take to safeguard its security and stability, the ministry has affirmed, wishing the injured quick recovery.

The State of Qatar has expressed its strong condemnation and denunciation of targeting civilian, economic and vital facilities in several cities in the Kingdom of Saudi Arabia.
In a statement issued today, the Qatari Ministry of Foreign Affairs considered that targeting vital facilities, especially those related to water desalination, electricity and energy, is a dangerous act of sabotage that contradicts all international norms and laws, threatens the daily life of citizens and represents an attack on humanity.
The ministry reiterated Qatar's firm stance rejecting violence and targeting civilians and civilian facilities.

The UAE strongly condemned the Houthi terrorist militia's systematic and deliberate terrorist attacks targeting economic and civilian facilities in several regions of Saudi Arabia, using ballistic missiles and drones, resulting in material damage to the facilities, homes and civilian properties.
In a statement issued today, the UAE Ministry of Foreign Affairs and International Cooperation reiterated that the continuation of these terrorist attacks by the Houthi militias reflects their blatant defiance of the international community, the efforts made to end the Yemeni crisis, and their disregard for all international laws and norms, which needs a deterrent response to all that threatens the security, safety and civilian lives.
The ministry urged the international community to take an immediate and decisive stance to stop these repeated actions targeting vital and civil facilities, the security of the Kingdom, energy supplies and global economic stability, and to support the measures taken by the Arab coalition led by the Kingdom of Saudi Arabia to stop militias targeting civilian objects.
The Ministry renewed the UAE’s full solidarity with the Kingdom regarding these terrorist attacks, vowing support for the KSA against any threat to its security and stability, and for all measures the Kingdom takes to protect its security and the safety of its citizens and residents, stressing that any threat or danger facing the Kingdom is considered a threat to UAE security and stability.