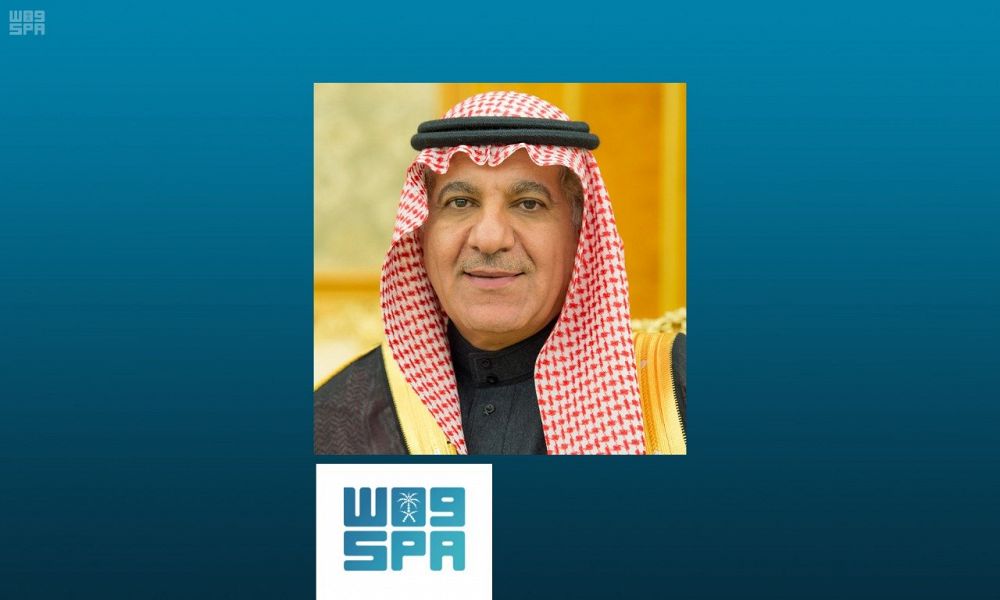 The Executive Office of the Council of Arab Information Ministers kicked off its 11th session here today under the chairmanship of Saudi Minister of Media Turki bin Abdullah Al-Shabanah, with participation of the Office's Member States information ministers, and in the presence of the Arab League Assistant Secretary General and Head of the Information and Communication Sector Ambassador Badr Al-Din Alali.

The Executive Office discusses the recommendations of the Arab Media Standing Committee and the preparation of draft resolutions and agendas for the 50th Ministerial Session of the Council of Arab Information Ministers to be held tomorrow in Cairo.

The agenda includes the Palestinian issue and discussing ways of addressing the American decision to recognize Jerusalem (Al-Quds) as the capital of the Israeli occupation state, the role of media in combating terrorism, and the media map on achieving sustainable development as well as correcting the image of Arabs and Muslims in the West.

It also includes discussing ways to raise Arab media to a higher level to support awareness programs and vital issues of the Arab region within the framework of the Arab Media Action Plan abroad, and the role of Arab media in spreading the values of tolerance as the intellectual theme of the Council's ministerial session.