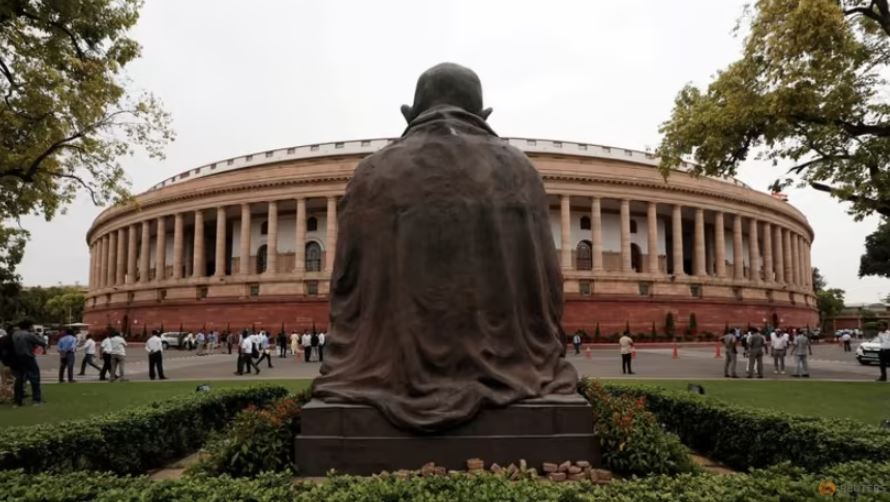 The Indian government will borrow a record 16 trillion rupees ($198 billion) in the fiscal year to March 2024, according to a Reuters poll of economists, who said infrastructure spending and fiscal discipline ought to be its highest budget priorities.

The federal government's gross indebtedness has more than doubled in the past four years as Prime Minister Narendra Modi's government has spent heavily to cushion the economy from the effects of the COVID-19 pandemic and to provide relief to the poor.

The Feb. 1 budget will be the last full-fledged one before national elections in 2024 and before elections in several large populous states that will be key tests for the ruling Bharatiya Janata Party (BJP).

But a fall in tax revenue and expected slowing economic growth next fiscal year will limit the government's ability to cut borrowing in the near term.

Gross borrowing next fiscal year is expected to hit 16.0 trillion rupees, up from an estimated 14.2 trillion rupees in 2022/23, according to the median forecast of 43 economists.

Predictions were in a narrow range of 14.8 trillion to 17.2 trillion rupees. Even if it is at the lower end of the range, 2023/2024 gross borrowing would easily be the highest on record. When Modi's BJP swept to power in 2014, the country's gross annual borrowing was just 5.92 trillion rupees.

"The key reason gross borrowing is going to be still quite high is the repayment burden," said Dhiraj Nim, economist at ANZ. "The government borrowed a lot in the last few years to have funds for the pandemic, which means the repayment burden will now be quite elevated for several years."

While economists in a separate Reuters poll forecast the government would bring the budget deficit down to 6.0 per cent of GDP in 2023/24, it will still be well above the average of 4 per cent to 5 per cent seen since the 1970s and far from the target of reaching 4.5 per cent by 2025/26.

The deficit is more than double what it was before the pandemic. Rising interest rates have increased the burden of repaying the borrowed money.

The International Monetary Fund said last month India needed a more ambitious plan for fiscal consolidation to ensure debt would be sustainable in the medium term. The government says its current plan is already enough for the task.

The indebtedness of federal and state governments is equal to 83 per cent of annual gross domestic product (GDP), a ratio higher than that of many other emerging economies. The country's sovereign credit rating is just a notch above junk level.

"With the fiscal deficit and public debt at historical highs, India has to delicately balance fiscal discipline vis-a-vis the need to support growth. The government has to do the heavy lifting on capex," said Sujit Kumar, economist at Union Bank of India.

Kumar added that infrastructure investment "will be an obvious preference" for spending but an economic slowdown will lower tax collection and that will limit the government's ability to keep capital expenditure as fast as it has since 2020/21.

The poll also showed the Indian government's capital expenditure would increase to a record 8.85 trillion rupees, around 2.95 per cent of GDP, in the coming fiscal year.

But growth in such spending would likely slow to barely half the pace of the past three years.

India needs plenty of government funding to overhaul infrastructure to fulfill its ambition of becoming an alternative to China as the world's factory.

When asked what should be the two most pressing budget priorities, just half of respondents, 18 of 36, said fiscal discipline and infrastructure investment. The other 18 nominated job creation, education, healthcare or rural development.

India's government will cut food and fertiliser subsidies to 3.7 trillion rupees, more than 25 per cent below the level of around 5 trillion rupees budgeted for 2022/23, the poll found.