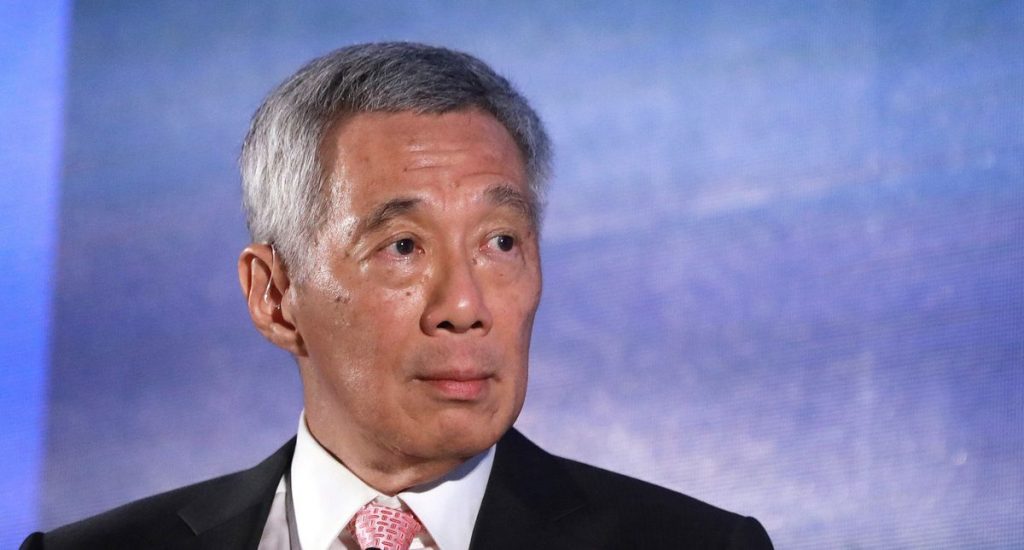 A prominent Singapore minister stepped aside on Thursday as the successor to the premier, in a shock move that upended the tightly-controlled country's carefully planned power transfer.

Finance minister Heng Swee Keat was in 2018 named to a key post in the ruling party that put him in pole position to take over when Singapore's founding family hands over the premiership.

The power transfer is highly sensitive, as the country of 5.7 million's transformation into one of the world's wealthiest and most stable societies is linked in many people's minds to the Lee family's rule.

Heng was uncharismatic and, following his designation as Singapore's leader in waiting, the long-ruling People's Action Party saw its support fall in polls last year while the opposition made unprecedented gains.

Meanwhile, the premier started signalling he would stay on longer to see the city-state through the coronavirus pandemic.

In a letter to the premier, Heng said he was stepping aside as head of the PAP's younger generation of leaders to give younger colleagues a chance to step up.

"The next prime minister should have a sufficiently long runway -- to master the demands of leading our nation," he wrote, noting Lee now planned to stay on through the virus crisis.

"I would have too short a runway should I become the next prime minister."

In his response, Lee, 69, thanked Heng for his "selfless decision to stand aside".

Heng will step down as finance minister at the next cabinet reshuffle but will stay on in the cabinet holding other roles.

Michael Barr, a Singapore expert from Flinders University in Australia, said it was a major setback for the PAP, which has governed Singapore since 1959, but the best course of action given Heng's performance.

"For the sake of the PAP, it was probably the best option they had," he told AFP.