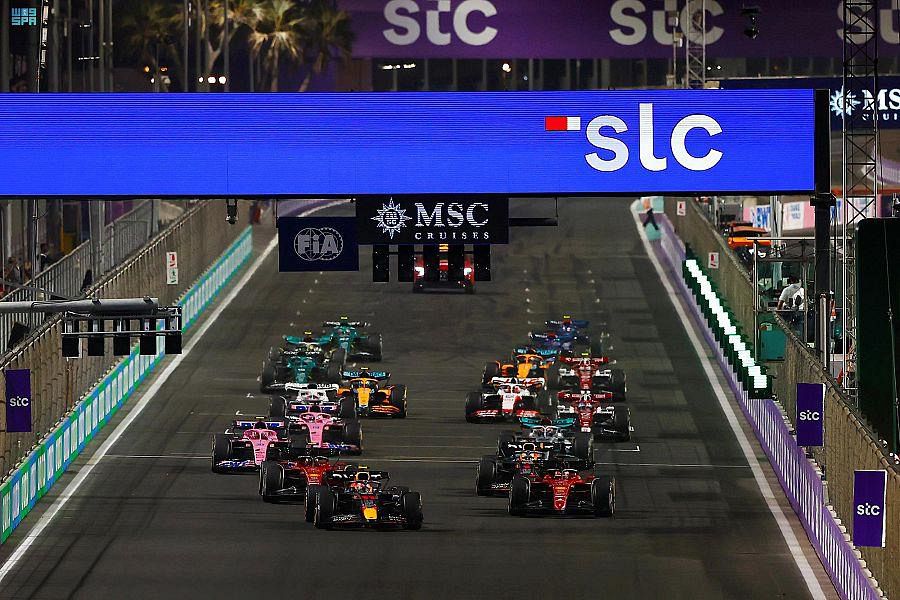 Jeddah Corniche Circuit is preparing to host the Formula 1 Saudi Arabian Grand Prix for 2023, the third Formula 1 that Jeddah is planned to host within two months between March 17 and 19, amidst a global anticipation for this top sports event.

CEO of Saudi Motorsport Company Martin Whitaker stressed that ongoing work aims at increasing the operational age of the circuit and making it more exciting to guarantee a better experience for fans around the world, where joint efforts have been exerted with the Federation Internationale de l'Automobile (FIA) and Formula 1 to ensure having a circuit that allows organizing races for long years in Jeddah. He added that the circuit in Qiddiya has started through a design characterized by entrepreneurship in the field of designing Formula 1 circuits and entertainment events, which is a unique project, where Qiddiya will be a site that everyone wants to visit.

He noted that work on the Jeddah Corniche Circuit over the past 10 months, in collaboration with Formula 1 and the FIA, aims to make some small changes to the turns, to improve drivers' lines of view, especially when driving at 200 mph and just two inches from the ground.

For its part, the organizing committee of the race has indicated that the 2024 edition of the race will need to be changed in the calendar next year for coinciding with Ramadan next year, which will be between March 10 and April 9, 2024. The committee added that the exact timing of the race will be jointly determined by Formula 1 and the FIA before it is unveiled later this year. 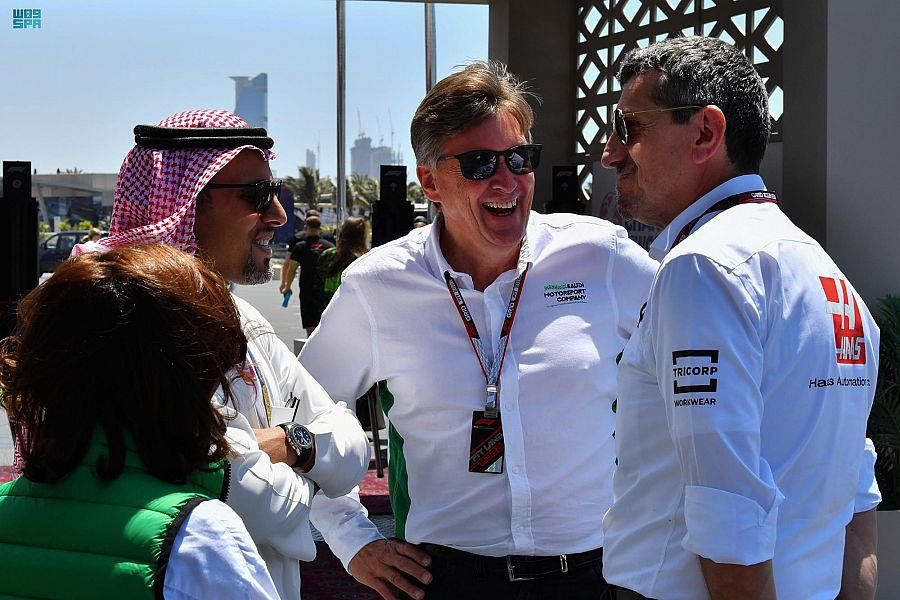 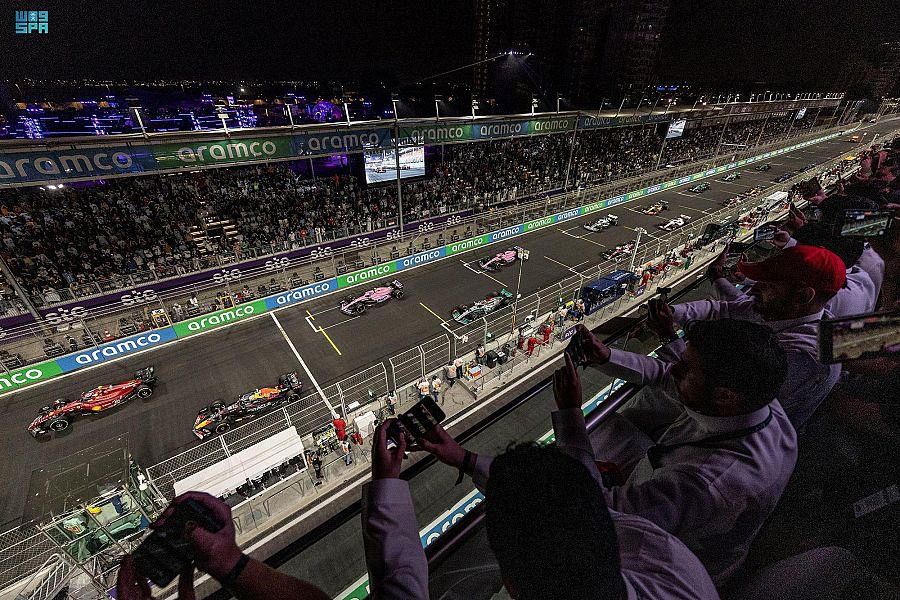