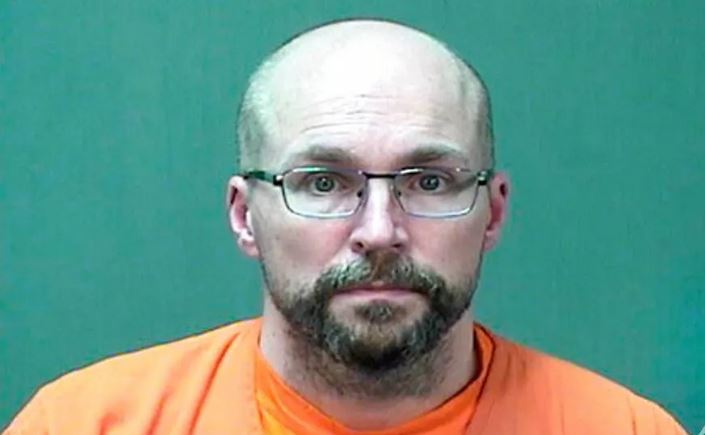 A state board on Wednesday (Jan 13) suspended the licence of a Wisconsin pharmacist accused of ruining more than 500 doses of COVID-19 vaccine because he thought it was unsafe.

Steven Brandenburg was working at Advocate Aurora Health in Grafton, about 32km north of Milwaukee, when he was arrested last month following an investigation into the 57 spoiled vials of the Moderna vaccine. He has not been criminally charged. A status conference in the case is scheduled for Tuesday.

The Wisconsin Pharmacy Examining Board said in its order that Brandenburg cannot practice pharmacy while the suspension is in place. It said Brandenburg agreed to the action "in order to focus" on possible charges against him.

Brandenburg's attorney, Jason Baltz, did not immediately respond to a phone message left on Wednesday evening by the Associated Press.

A detective wrote in a probable cause statement that Brandenburg, 46, is an admitted conspiracy theorist and that he told investigators he intentionally tried to ruin the vaccine because it could hurt people by changing their DNA.

Misinformation around the COVID-19 vaccines has surged online with false claims circulating on the vaccines' ingredients and possible side effects.

One of the earliest false claims suggested that the vaccines could alter DNA. The Pfizer-BioNTech vaccine as well as the Moderna vaccine rely on messenger RNA or mRNA, which is a fairly new technology used in vaccines that experts have been working on for years.

MRNA vaccines help train the immune system to identify the spike protein on the surface of the coronavirus and create an immune response. Experts have said there is no truth to the claims that the vaccines can genetically modify humans.