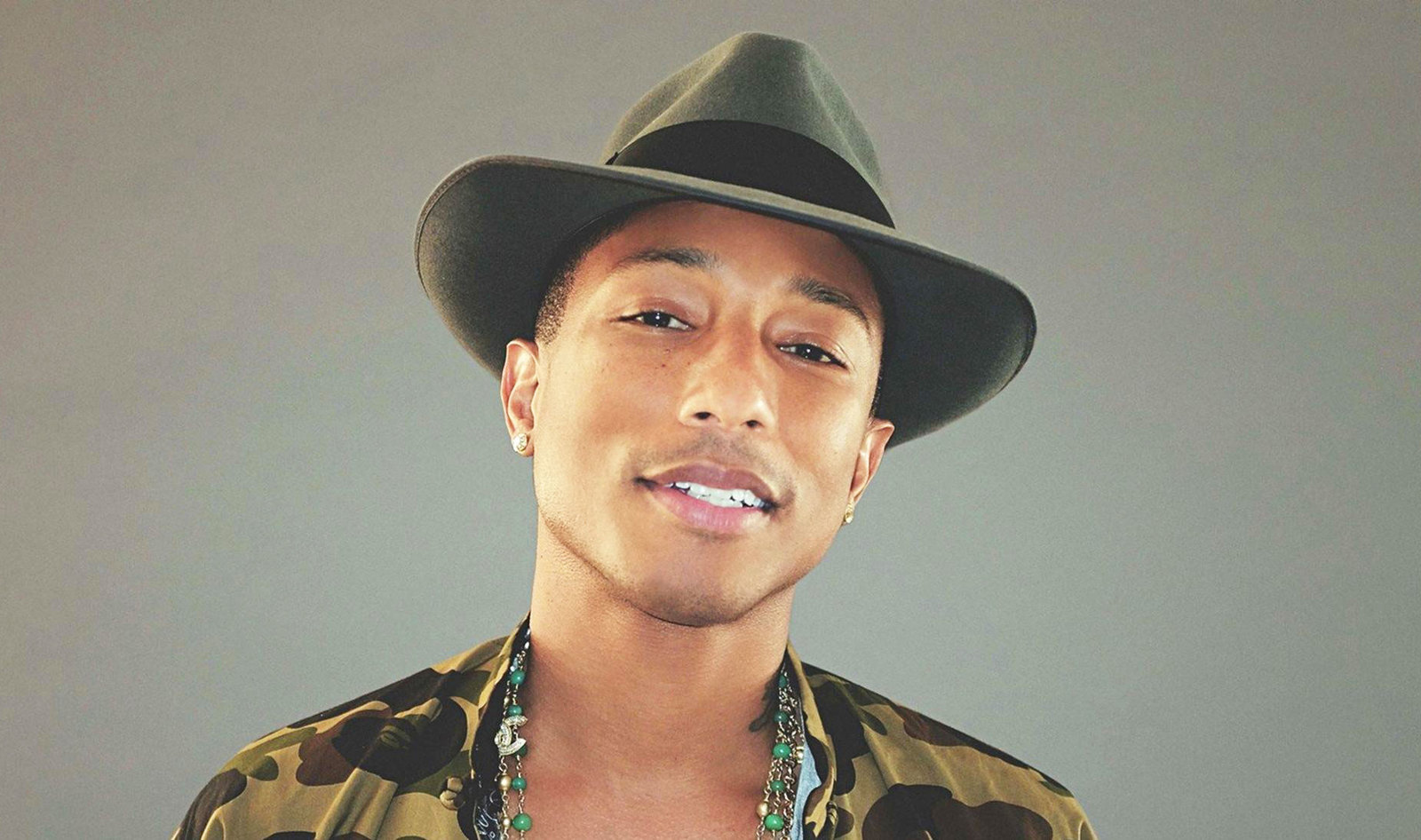 Grammy award-winning musician Pharrell Williams has called for a federal investigation into the fatal police shooting of his cousin along the Virginia coast.

Williams made the call in an Instagram post on Monday (Apr 5) after attending his cousin's funeral in Virginia Beach, where Williams grew up.

“I had to speak at my cousin’s funeral, and was choked up with emotions,” he wrote on the social media post. “Too many unanswered City and State questions. Respectfully, I am calling for a Federal investigation. I also humbly ask that you all keep the family in prayer." 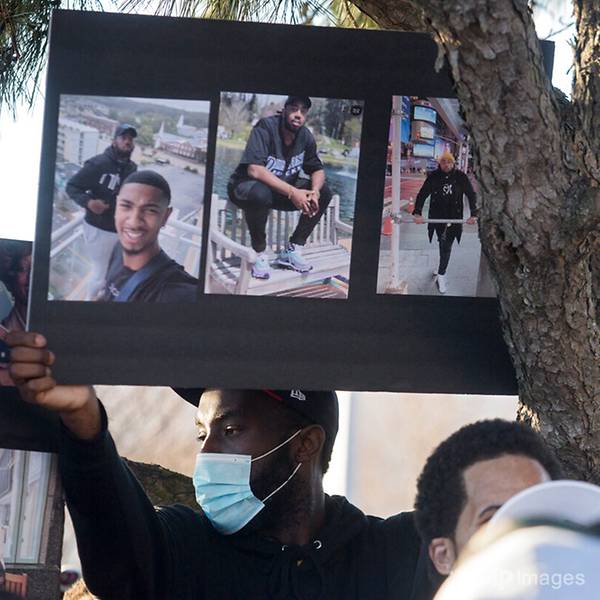 In this Tuesday, March 30, 2021, file photo, a person holds aloft photos of Donovon Lynch during a vigil near the intersection of 20th Street and Pacific Avenue in Virginia Beach, Va.  (Kaitlin McKeown/The Virginian-Pilot via AP, File)

An email to the US Attorney's Office for the Eastern District of Virginia was not immediately returned.

Donovon Lynch, 25, was killed in the early morning hours of Mar 27 along the city’s popular oceanfront strip of hotels and restaurants shortly after two other nearby shootings unleashed chaos. Police said Lynch, a black man, had a handgun and that it was recovered from the scene. But the officer’s body camera had not been activated. The officer who killed Lynch is also black.

The city’s police department recently turned over the investigation into Lynch’s death to the Virginia State Police.

Lynch lived in Virginia Beach. He was an offensive lineman for the University of Virginia’s College at Wise during the 2017 and 2018 seasons and a 2019 graduate of the school.