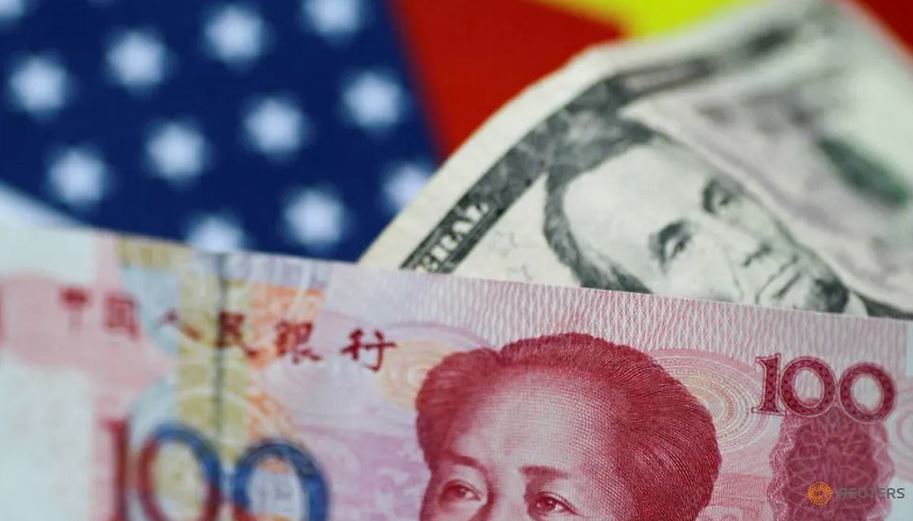 China says firms have started inquiring about US agri buys

China's Commerce Ministry said on Thursday that Chinese companies have started to inquire about prices for U.S. agricultural goods purchases, in a further sign of a thaw emerging in a bitter trade war between the two countries.

Speaking at a weekly news briefing in Beijing, Chinese Commerce Ministry spokesman Gao Feng also said working-level teams from both countries will meet soon to prepare for the next round of top-level talks.

U.S. President Donald Trump welcomed on Wednesday China's decision to exempt some U.S. anti-cancer drugs and other goods from its tariffs and announced a short delay to scheduled tariff hikes on billions worth of Chinese goods.