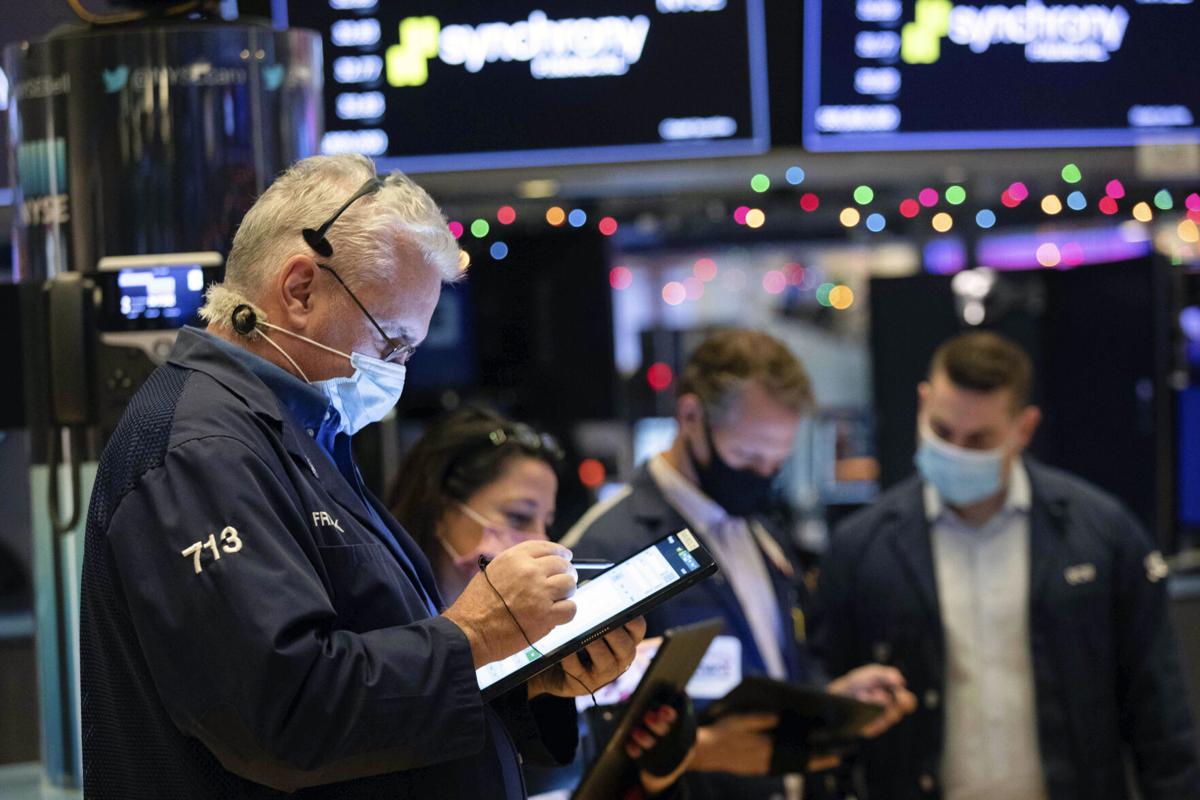 Stocks are slipping Monday as trading cools on Wall Street, reported The Associated Press.
The S&P 500 was 0.5% lower in late morning trading and on pace to take a breather from a four-day winning streak that carried it to more all-time highs. The Dow Jones Industrial Average was down 89 points, or 0.3%, at 31,008, as of 11:22 a.m. Eastern time, and the Nasdaq composite was 0.9% lower.
Shares of Twitter sank 6.2% for the largest loss in the S&P 500 after it banned Trump from his account and his 89 million followers. Facebook fell 2.7% after it suspended Trump’s accounts.
Other areas of the market were also losing momentum, but not by as much as social media stocks and Big Tech. Stocks of smaller companies slipped, for example, with the Russell 2000 index down 0.4%. But it remains 5.6% higher for 2021 so far, more than quadruple the gain of the big stocks in the S&P 500.
One area of the market that continues to climb is in the bond market. Treasury yields have been shooting higher, in part on expectations that the U.S. government is set to borrow a lot more money for stimulus programs. That has investors raising their expectations for economic growth and inflation, and the yield on the 10-year Treasury climbed to 1.13% from 1.09% late Friday. It was at just 0.89% at the end of 2020 after setting a record low during the year.