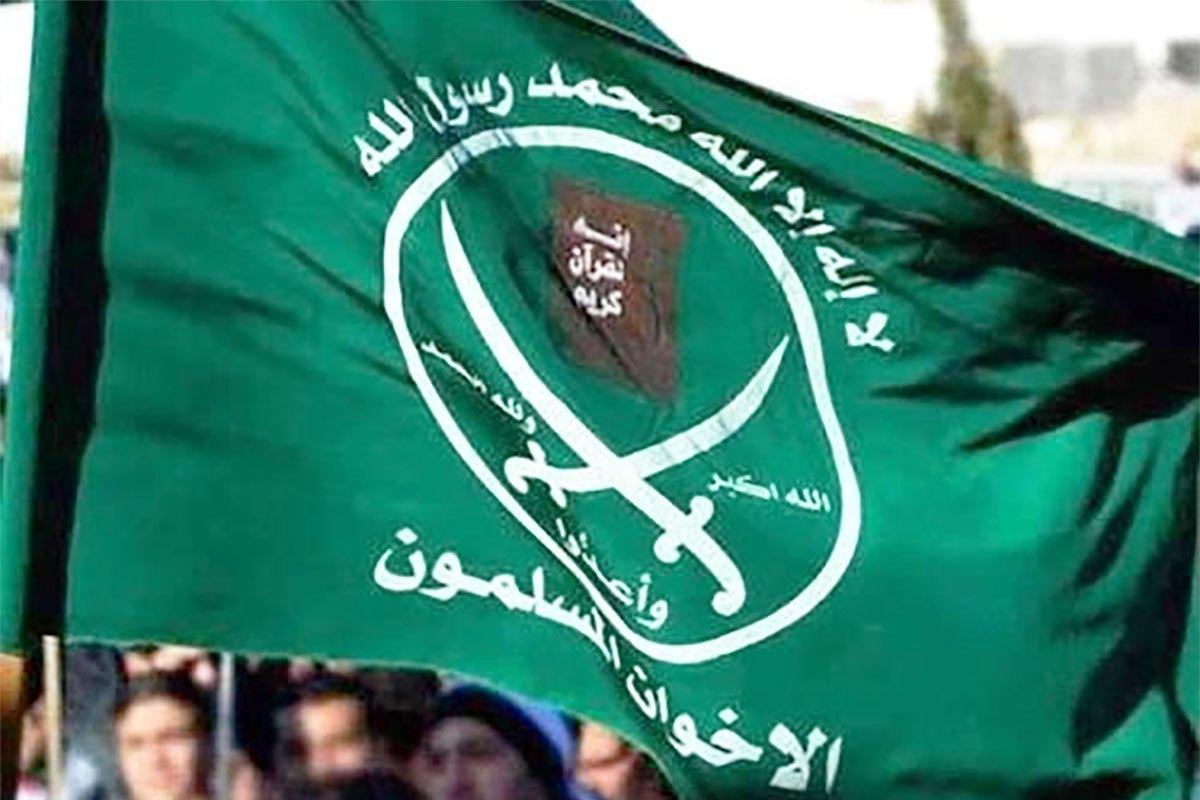 Muslim Brotherhood and the discourse of Discontent

I have always talked about that extremist and terrorist groups are working to create great discontent in societies in two different forms: the direct form and the indirect one that slowly infiltrates the unconscious mind, and the results from these two discourses, which start from one goal and differ in the process is to build  cumulative discontent that grows with the days, and these groups will resort to it one day to spark the process of demolishing their countries through what they call “revolution.”

This industry of discontent was and will remain one of the constants of the strategies of these groups to fight their countries, as we will see through reading the article “Schools of Discontent” by Sayyid Qutb, which was published in 30/9/1946  in  the Egyptian magazine  “Al-Risala”.  Sayyid Qutb opens his article by saying: "My friend said to me: Do you not become so angry at all appearances and situations? Relax your nerves, brother, and leave creation to the Creator, for there is no benefit, there is no benefit from all these cries!! My wrath is over all appearances and situations, and I will not leave creation to the Creator, because the Creator is the one who says: (Let there be a nation among you who invite to good, enjoin good and forbid evil, and those are the successful), and he describes a people who have weakened and withered, and he says about the cause of decay: Evil is what they were doing.) As for there is no benefit there, I am neither desperate nor pessimistic, and my complete belief is that this vast universe does not miss a single voice in which it launches the call of truth, and this voice must be echoed one day, long or shortened the years.

Here, Sayyid Qutb declares that he will continue to create discontent and will not hesitate to do so, and even if the results are delayed, he will not despair or pessimism, as “the construction process continues and its results will come one day. This voice must be echoed one day, whether the years are long or short”.

And the matter did not stop at Sayyid Qutb’s self-discontent, but rather we find him wishing to be able to build many  public schools in Egypt, not to teach Egyptians to build their countries, nor to live peacefuly, but rather to teach them one thing, which is “discontent.” Sayyid Qutb says: "And I said to my friend: If the matter were to be entrusted to me, I would establish the weakness of these schools established by the state, in which I would teach this people one thing, and that is discontent! Discontent with the horrific conditions and manifestations that dominate the life of this generation in every direction. Complacency with this tilted state is a kind of despair and pessimism that kills nations or leads them to decay.