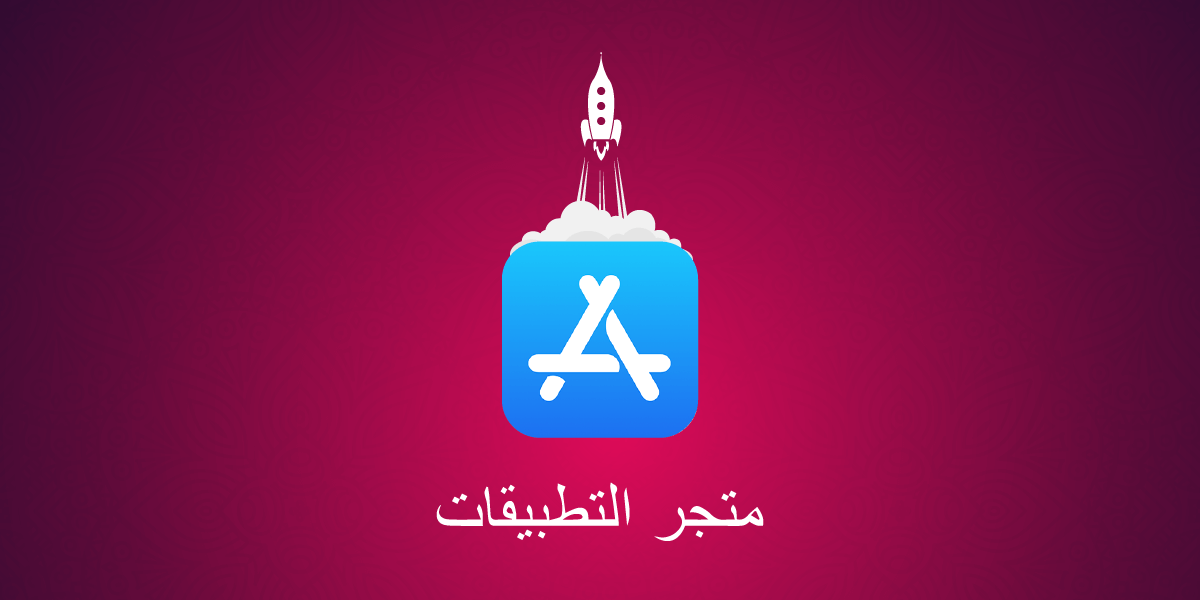 At the end of 2019, "Apple" officially launched the Ios13 system, which carried many improvements and features, but the most important news was Apple's support for the Arabic language, especially those who use the system in this language, a step that was appreciated by users, and the most beautiful is that the entire store in terms of Pictures and articles for applications, games and even simple details, is now in Arabic.

The company aims behind this launch to improve the user experience, and this feature is expected to be only a first stage, as it is likely that many features will be supported in Arabic in the future, such as translating books in the store, and news.

The company is also keen to Support the Arabic language especially with the launch of the Apple TV service.

According to statistics from the developers, after supporting the Arabic language there has become a noticeable activity on the part of users in benefiting from the applications and downloading them and getting acquainted with the most important features, and it is also nice that the company has become more interested in the Arab countries and contribute to provide Arabic Apps that suit customs and traditions, as it supports Apps and games that enhance Arab values.

It is noted in the recent period that the company is keen to support Arab developers and App makers, through national occasions.

For example, on the last Saudi National Day, several applications made in Saudi Arabia were published in a special section within the store, and the same applies to the rest of the Arab countries.

The company has also been keen to provide more payment options for users, which contributes to providing an income source for users by providing the store's payment cards in local currencies in the Saudi and UAE markets, as well as supporting local exchange cards, such as paying through (mada cards) or even providing the ability to pay By phone bill or prepaid balance.

"Mrsool" is crossing the Saudi borders 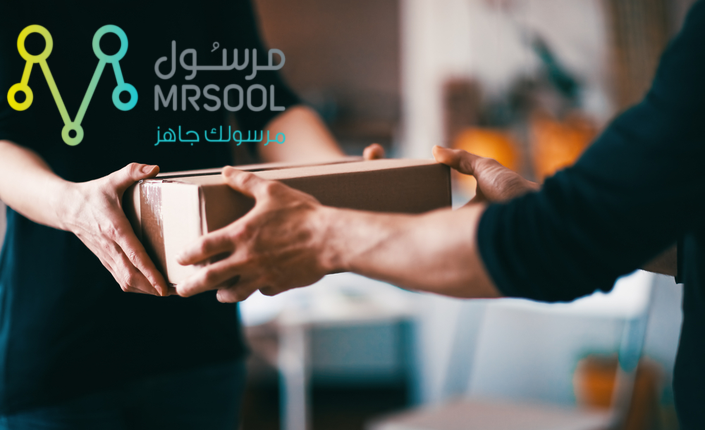 In a quick meeting with five Saudi developers to talk about their experiences with the application store in the Arabic language and their ambitions to develop their applications and expand the user base, the founders of the " Mrsool " application, which specializes in delivery service, said that with the new store supporting the Arabic language, most statistics indicate improved performance and an increase in the number of Users.

As for their ambitions, the founder of the application mentioned that they are currently expanding significantly in the Egyptian market, where the number of daily requests reaches more than 3 thousand requests, knowing that the Egyptian market is considered one of the most difficult markets in the field of delivery due to congestion and high population density, as it is in If you want to connect a product from point A to point B, the distance is only one kilometer, which is equivalent to delivering the same product in Riyadh, but for a distance of 15 kilometers. The developers indicated that they have a plan to expand by entering soon the Kuwaiti, Emirati and Bahraini market.

70 percent of mothers use "Testahel"

As for "Testahel ", it is a Saudi application whose idea is different, as it does not take the commercial nature, but rather helps parents in evaluating the behavior of their children through an App that gives points to the child in the event of doing a positive action, in exchange for a discount of points if the child performs any negative behavior, and due to the support of the Arabic language in the store, this has contributed to improving the user experience and increasing their number, as the proportion of users of the iOS version by mothers reaches 70 percent, which is high, and the application developer also plans to expand and enter new markets, such as North Africa , As the user base currently does not exceed the Arabian Gulf. 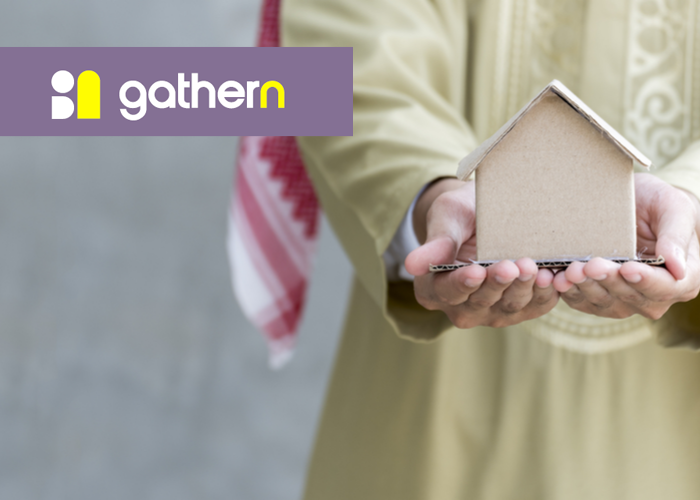 As for the “Gathern” which is a new App specializes in renting chalets in Saudi Arabia, it indicates the current ease of access to new customers due to the support of the Arabic language. Outside Riyadh.

The CEO, Othman Abahussein, explained that the application is a medical assistant that enables the user to take care of his health and uses the Arabic language to make its experience easy for all ages, and provides three services: medical questions, appointments, and medical recommendations based on user data.

Abahussein stressed the need for developers to pay attention to the Arabic language and support it in their applications, because it directly helps in increasing the number of users, while "Nala" started as a system for detecting early diseases, then it was developed to become like the assistant doctor, through which the patient can get On an initial diagnosis of his health, by answering some questions. 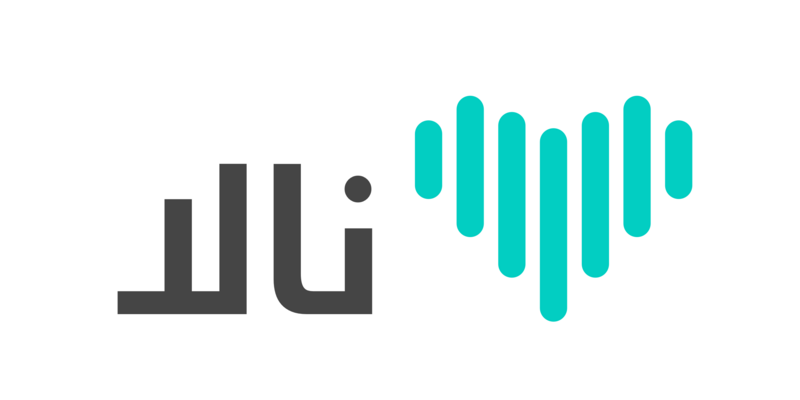 The App developer is currently trying to link it to hospitals to speed up patient procedures. For example, the patient can answer some questions before entering the doctor, which contributes to the rapid diagnosis of his health.

As for Saudi developer Safana Al-Hamid, she talked about her experience with the “Jalsa”.. An Apps which specializing in team games, and supported Arabic language.

Safana said that she has now reached two million downloads, while the number of users per week reaches more than 50 thousand users, and it is noticeable that The spread of games is much faster than the applications, as it has reached most of the Arab countries, because it is supported in the Arabic language in its applications and aims in the future to manufacture an Arab team games platform. 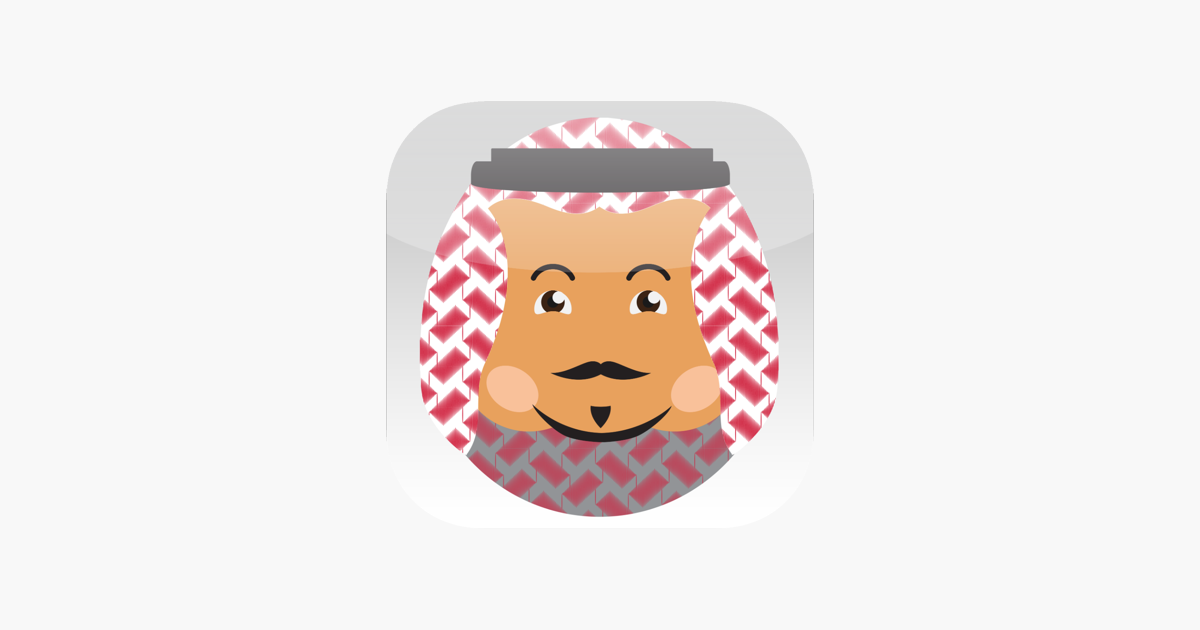