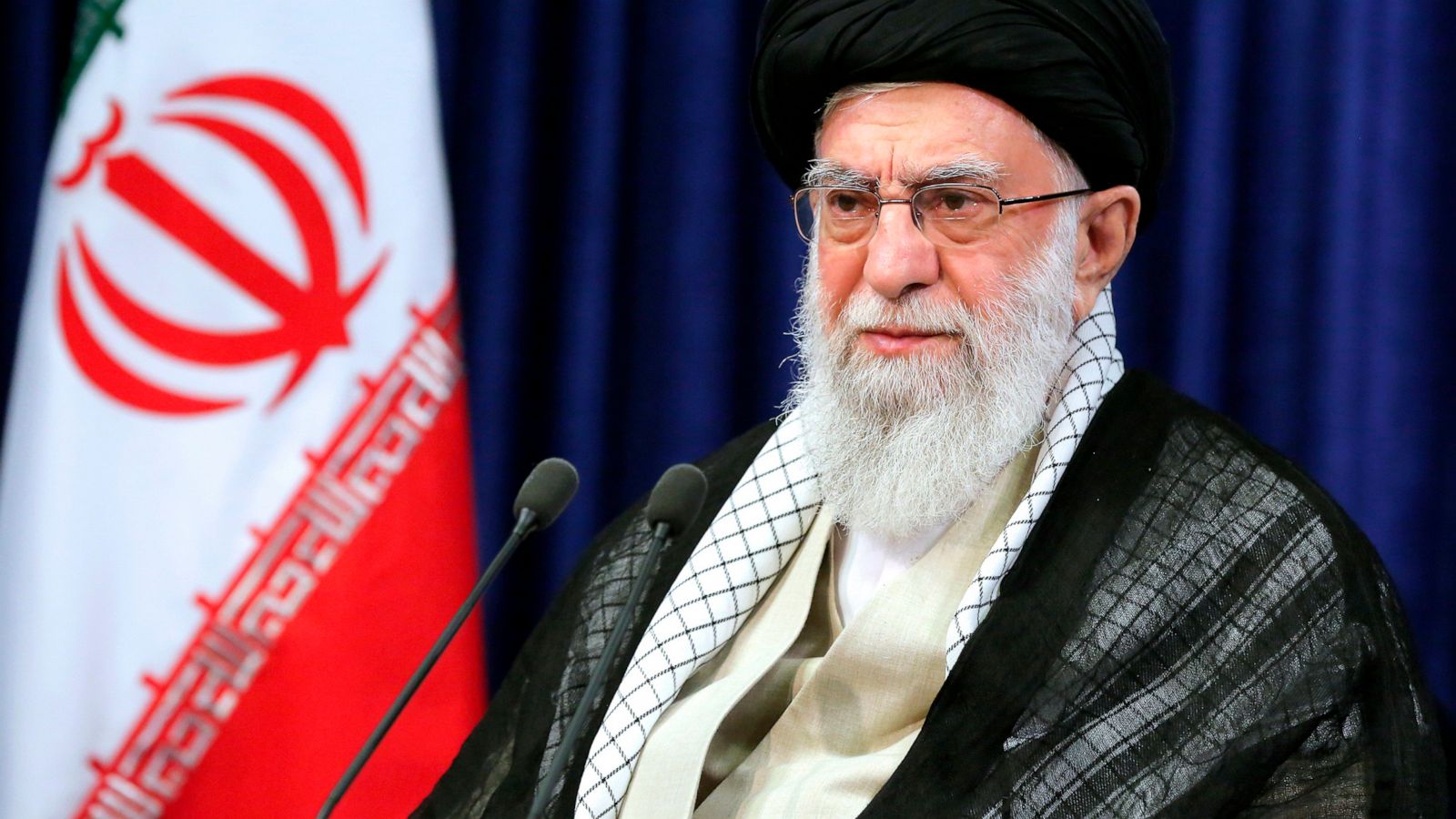 US troop's withdrawal from Afghanistan seemed to bear some good news for Iran. Khamenei (Iran's Supreme Leader) welcomed the idea because his regime would have felt no threat from the US forces in its eastern borders.

Furthermore, he was banking on a coalition between Ashraf Ghani's government and the Taliban. This relatively weak and fragile alliance could create an opportunity and pave the way for an increase in Iran's influence in Afghanistan.

With this in mind, Khamenei had ordered then-Foreign Minister Javad Zarif to invite Mullah Abdul Ghani Baradar to Iran while the Taliban was still considered a terrorist group. It was evident that inviting Mullah Baradar was not within the authority of the Foreign Minister and even President Hassan Rouhani.

Khamenei had sought to reach an agreement with the Taliban on a future government before the US troops left Afghanistan. But with the hasty departure of the United States, Ashraf Ghani leaving the country, and the Taliban's lightning victory throughout Afghanistan, all of Khamenei's plans were ruined. Especially after the Taliban’s announcement of its government members in which all the ministers are composed of the Pashtuns affiliated with the Taliban and the Haqqani group, which is in serious conflict with the Shiite regime of Iran and it did not include any of Iran’s intended personalities and the Hazara Shiite minority.

This caused a rift and criticism among Iranian regime officials on Iran's foreign policy toward Afghanistan. Because it was clear that although the US forces on Iran's eastern borders were not favorable to the Iranian regime, but the US never intended to use these forces to attack Iran.

In fact, after the experience of Afghanistan and Iraq, the US policy is not based on military intervention in other countries. The US was neither willing nor intended to take such a risk.

It is worth noting that Iran is fundamentally different from Iraq or Afghanistan in terms of its strategic location, the border with Russia, its capabilities, size, and population, for American troops to occupy it.

In an interview with Etemad newspaper on September 1st, Mohsen Aminzadeh, Iran's deputy foreign minister during Khatami's presidency said: “in the recent event the Taliban in Afghanistan and Pakistan in the region were the main winners of the reckless withdrawal of the US troops from Afghanistan. The next winners are Pakistan's allies, the Persian Gulf Arabs“ . He added that, “ in my opinion, the main losers of this bitter event inside Afghanistan are the people of Afghanistan and in the region is Iran“.

While naming the foreign culprits, he added that he blames the Iranian government, especially the military for this. They have not done their duty of managing Iran's strategic national security, since they did not manage the situation after the withdrawal of the United States.

These days, as the positions and policies of the Taliban are becoming more and more clear, we are witnessing demonstrations in different cities of Iran condemning the Taliban and Pakistan's involvement in Afghanistan. The chant of "Death to Pakistan and the Taliban" is heard in these protests. It is clear that the Iranian authorities most likely organized these demonstrations because, in Iran, any unauthorized demonstrations are quickly suppressed, but these unlicensed demonstrations were not stopped.

On September 8th in a virtual meeting of foreign ministers of Afghanistan's six neighboring countries, Iran's new Foreign Minister Amir Abdullahian said: "the Islamic Republic of Iran is following the developments in Afghanistan seriously and is pursuing the issue of forming an inclusive government with the participation of all ethnic groups. We hope the Taliban will live up to their promises." He added "Iran is seriously concerned about the growing insecurity and terrorism in Afghanistan."

In a September 7th telephone conversation with Charles Michel, President of the Council of Europe, Ebrahim Raisi, the new president of the regime which was originally supposed to focus on the Vienna nuclear talks also referred to Afghanistan and expressed his concern about the current situation there. "Respect for human rights, the rights of women and children are one of the serious concerns of the Islamic Republic of Iran in Afghanistan, and we will make every effort to protect the inalienable rights of the Afghan people," he said.

At the same time, everyone knows that the rights of women, religious and ethnic minorities in Iran are easily ignored and most of these abuses against them systematically take place at the behest of the Supreme Leader.

Now the question is, how has Iran become concerned about the rights of Afghan women and children?

Of course, although Iran's so-called Conservatives still support the Taliban government and the establishment of the Islamic State, because of its closeness to the Taliban’s view of Islam, these reactions clearly show a deep rift among Iranian politicians over the situation in Afghanistan. The presence of such a government on Iran's 935-kilometer eastern border is worrying, and they think that Iran has been the main loser in the recent developments in Afghanistan.

Especially at a time when Iran itself is in the worst economic situation and almost 80% of Iranians are living below the poverty line, nearly 4 million Afghanis have sought refuge in Iran, and an increase is quite predictable in the near future.

* Cyrus Yaqubi is a Research Analyst and Iranian Foreign Affairs Commentator investigating the social issues and economy of the Middle East countries in general and Iran in particular.