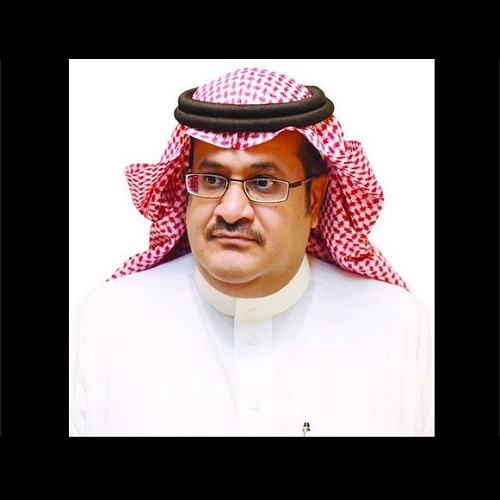 Targeting the Saudi Capital of Riyadh with ballistic missiles, launched by the criminal Houthi Militias-the Iranian arm in Yemen, represents an Iranian insistence to commit aggressive conducts and hostile actions following the repeated political and military losses in various parts of the Middle East especially in Yemen. These Iranian practices and actions represent a state of madness, hostile and aggressive practices.
The Iranian ballistic missile, intercepted by the Saudi air defenses south of Riyadh yesterday, is a wrong message in an incorrect timing. This recent hostile action proves the confusion of the Supreme Leader of the Khomeini revolution and withdrawal from the world into isolation. This hostile and rogue regime is widely and internationally condemned as a result of its wrong policies supporting and funding terrorism in the region for the purpose of spreading culture of extremism and hatred.
It would be wrong to believe that Abdel Malik Al Houthi is capable of taking his own decision regarding the deployment of his militias and mercenaries in the mountains of Sadaa and directing them to launch ballistic missiles. He is decisively demanded to play a specific role and read out an abominable speech that has been written in the southern suburbs of Beirut and the slogan “Death to America… Death to Israel” hung behind him.
Details of the battle are clear-cut and its goal is declared by the Yemeni legitimacy backed by the Arab coalition and an international unanimity. The same thing applies to the Iranian aggressor that manages affairs in Yemen with trembling hands. The Houthis also fear to be ousted at any moment by hands of the courageous Yemeni people.
The future of Iran can easily be predicted in the light of the current clear details of the battle on the ground. The Mullahs regime believes that it can evade its crimes committed against the Yemenis and target civilians with ballistic missiles random projectiles on the populated areas of Saudi cities without accountability. All these violations represent war crimes and a blatant breach of the international laws and norms. In addition, these crimes will be added to the criminal black record of the malicious bloody Iranian regime.
The Mullahs regime’s economic, political and military losses revive hope in the return of opposition political forces more stronger to the Yemeni scene and represent a strong sign for toppling these criminal militias that turned against the Yemeni legitimacy.
Talking about the end of the regime of the mullahs is more important than talking about the end of Houthi mercenaries in Yemen. The statements made by officials of the Iranian Foreign Affairs Ministry on evading any responsibility to it in the current incidents in Yemen, indicate the dilemma they are suffering from in Yemen.  Abdul-Malik al-Houthi is no longer represents a central concern for the Iranian regime and considers him as a way to achieve specific goals. But the Iranian regime can get rid of Houthi and create an alternative to him to implement the Iranian agenda in Yemen.