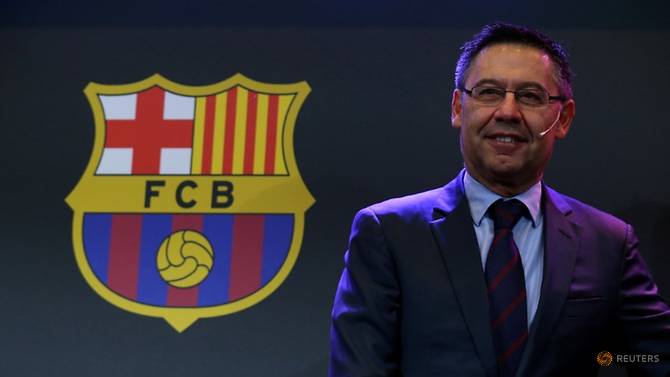 Barcelona should extend their "more than a club" motto to their ticket pricing, Rome-based newspaper Il Romanista said on Tuesday as they urged the La Liga side to lower rates for their Champions League quarter-final first leg against AS Roma.

The newspaper published a copy of an open letter it sent to Barca's president Josep Maria Bartomeu in which it railed against prices for visiting supporters for the game at the Nou Camp on April 4, which are expected to begin at 90 euros (£78.81).

"If we continue like this, supporting a team will become an inaccessible luxury for a large number of supporters," said the letter, published in Italian and Catalan.

"Your club has always been unique in football for the class it has shown on and off the pitch. Show us one more time that you're more than a club. We have faith and hope that you will consider this petition. It would be the best 'play' you make."

A price war broke out between Manchester United and Sevilla earlier this year over tickets for both legs of their Champions League last-16 tie after the Spanish side charged English fans 89 to 133 pounds for the first leg in Spain.

United responded by refunding supporters who had bought tickets for the game 35 pounds and charging the same amount to Sevilla fans who attended the return leg at Old Trafford.