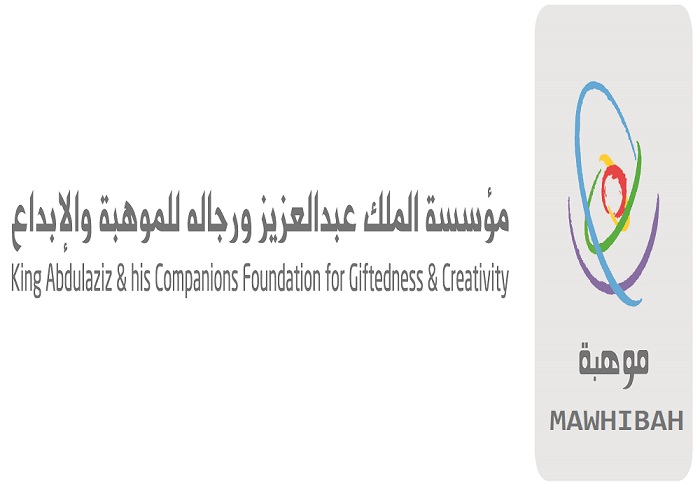 The Kingdom of Saudi Arabia represented by King Abdulaziz and his Companions Foundation for Giftedness and Creativity (Mawhiba), has won 7 Medals and 3 certificates of appreciation in Asian Pacific Mathematics Olympiad 2019, with the participation of 41 countries and 359 students.

The Kingdom received, during its ninth consecutive session, 3 silver medals, 4 bronze medals, and 3 certificates of appreciation,

The Kingdom participated in the competition with a team of 10 students. The Saudi team ranked 18th out of 41 countries, advancing 4 ranks from 2018, which was 22 out of 39 countries, and the total number of medals this year was 7 medals compared to last year 3 medals.