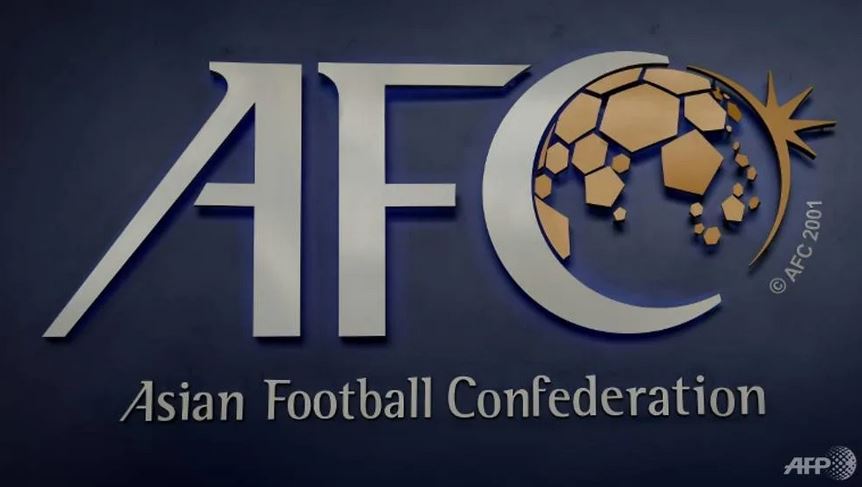 Asia's football body on Thursday (Sep 10) cancelled this year's AFC Cup because of the coronavirus pandemic - and also announced further delays to Champions League matches in what it said were "tough times" for the sport.

The Asian Football Confederation had hoped to restart its long-delayed Cup competition next month in four host countries, but following a meeting of the executive committee Thursday they blew the whistle on the plans.

"These are tough times for everyone connected with football - and sport in general," said AFC president Sheikh Salman bin Ebrahim al-Khalifa.

Officials also said some matches in the Champions League - the region's showpiece tournament, which resumes next week in Qatar - would be further delayed.

East Zone group matches, originally scheduled from mid-October to early November, will now be played from Nov 15 to Dec 13.

Officials had already announced that West Zone group games will be in Qatar this month, while matches in two of the East Asia groups will be played in Malaysia.

Other venues are yet to be announced.