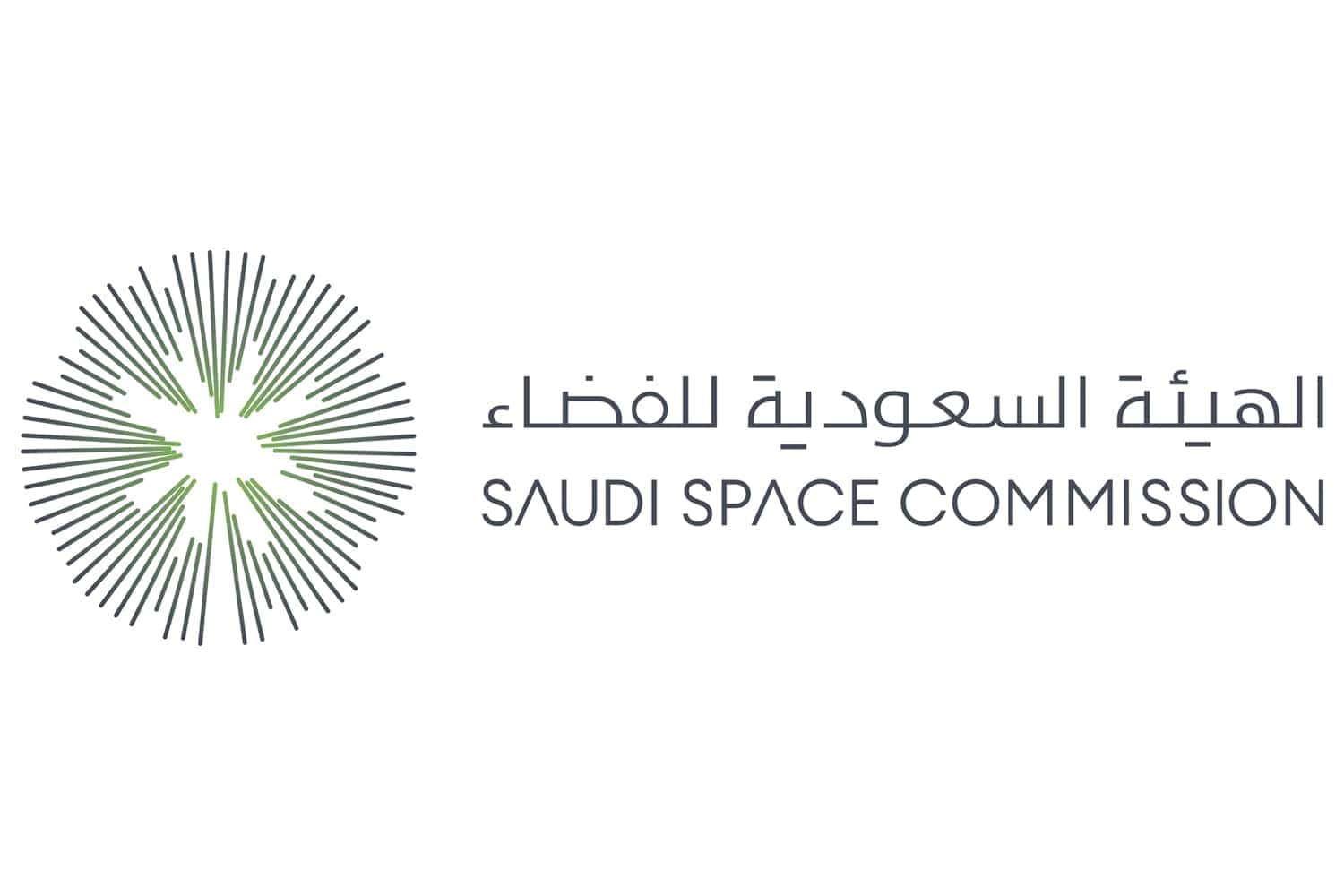 The Saudi Space Commission took part in the visual meetings of the 6th Arab Group for Spatial Cooperation session today which was presided over by the Executive President of the Saudi Space Agency Dr. Abdulaziz Al Al-Sheikh.
The United Arab Emirates (UAE) Space Agency organized the session, inaugurated by its Director Dr. Mohammed Al-Ahbabi on behalf of the Minister of State for Advanced Technology and the Chairwoman of the agency Eng. Sarah bint Yusuf Al-Amiri.
As many as 32 representatives for 14 Arab space commissions and agencies, within the group, participated in the meetings.
On the other hand, Dr. Al Al-Sheikh conveyed Prince Sultan bin Salman bin Abdulaziz, Chairman of the Saudi Space Commission board's greetings to member states of the group, offering congratulations to the UAE for the great achievements, recently, made in so many tracks in the domain of space, including the successful entry of the Amal Probe to its trajectory around the planet of Mars, launching of the Falcon Eye satellite and realizing the Emirates project for analyzing remote sensing data "Eagle 71", which ranked the first in the space program for inventions.
He also congratulated the Sultanate of Oman, Kuwait, Arab Republic of Egypt and the Kingdom of Morocco for the efforts and achievements made, in the space domain, welcoming the approval of the statute of the Arab Group for Space Cooperation, by eleven Arab states.
Participants also reviewed Saudi Space Commission's achievements, while Al Al-Sheikh confirmed the role played by the Arab Group for Space Cooperation as a platform for cooperation and expertise exchange, in the domain of the space sciences and applications, wishing it to become a future nucleus towards establishing a joint Arab space agency and expressing hope that the meetings would culminate in constructive outcomes pushing Arab cooperation in the space field and consolidating its experience to best serve Arab interests, technologically, economically and in terms of development.