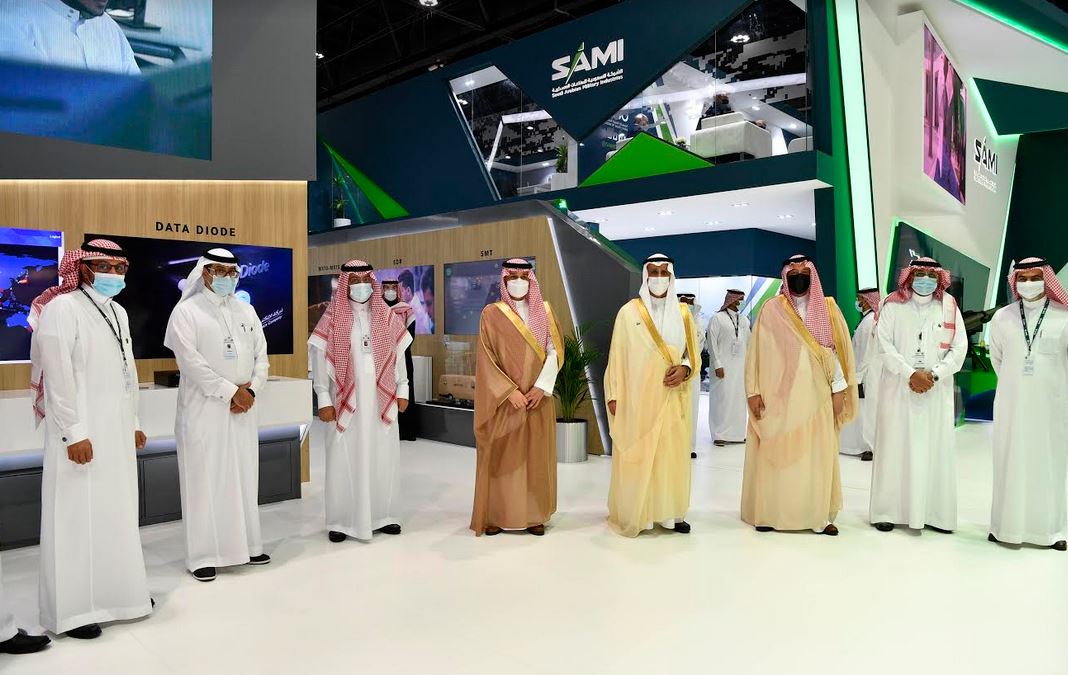 The ministers and Their Excellencies Al-Ohali, Al-Dakhil, and Al-Sikhan were received by CEO Eng. Walid Abukhaled and other senior executives of SAMI. They toured the stand and viewed the display of the company’s advanced military technologies and systems from across its specialized divisions, as well as the defense products developed by its subsidiaries and joint venture companies, including Advanced Electronics Company (AEC), Aircraft Accessories and Components Company (AACC), SAMINavantia, SAMIL3Harris, and SAMICMI.

The dignitaries were briefed on SAMI’s efforts to advance localization of the Saudi Arabian military industry, and the company’s constant pursuit of innovation in defense production to ensure Saudi Arabia’s sustainability and self-sufficiency in the sector. 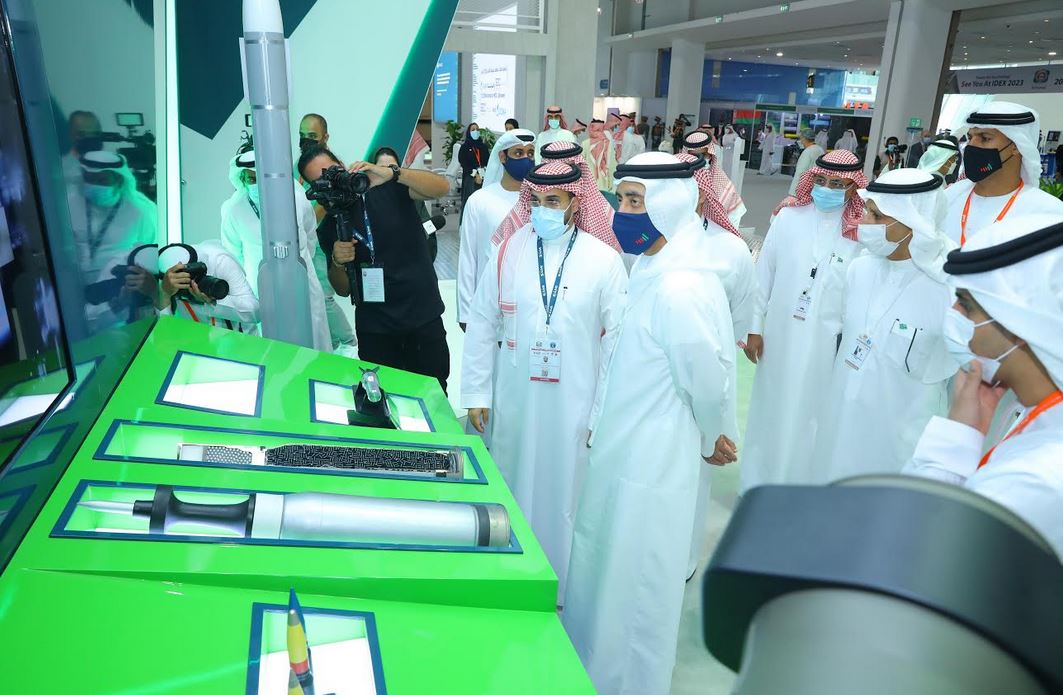