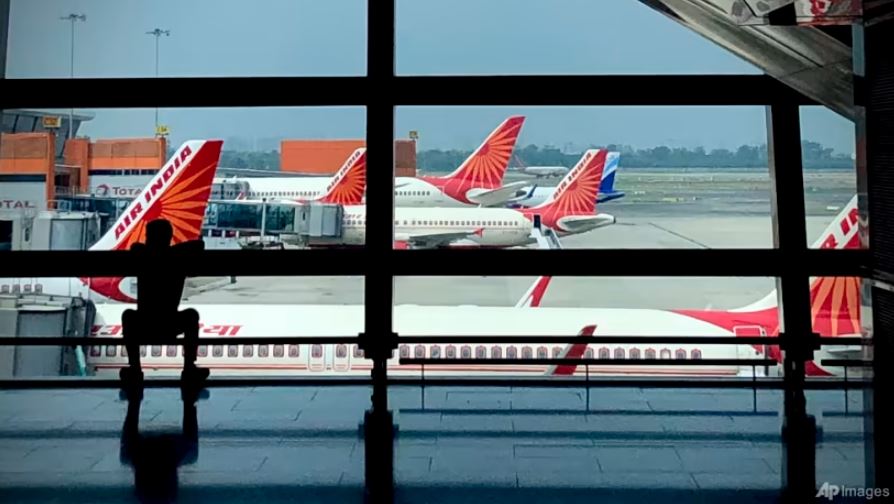 Indian police have arrested an unruly airline passenger following a complaint by a woman aboard an Air India flight from New York that he urinated on her in business class.

Shankar Mishra was picked up by police in the southern city of Bengaluru and brought to the Indian capital on Saturday (Jan 7), New Delhi Police spokesperson Suman Nalva said on Sunday.

Nalva declined to say what Mishra told investigators after his arrest. The Times of India newspaper cited Mishra as saying that he was drunk and could not believe what he had done.

A New Delhi court sent him to prison for 14 days as police investigate the complaint accusing Mishra of outraging the modesty of a woman during the New York-New Delhi flight. If convicted, he faces up to three years in prison.

Sugata Bhattacharjee, another passenger on the flight, told reporters he saw Mishra consuming excessive liquor and that Mishra was talking incoherently, asking him the same question about his family several times.

Air India also issued written notices and grounded one pilot and four cabin crew on Saturday as the incident triggered outrage on social media and among activists who said that banning Mishra from flying for 30 days was not enough.

Air India filed a police complaint this week, though the incident occurred on Nov 26. It said the crew did not summon police upon landing in New Delhi as they believed that the two had sorted out the issue on their own.

Indian media reports said Air India acted after being pressed by the family of the woman passenger, a senior citizen, to punish Mishra.

“Air India acknowledges that it could have handled these matters better, both in the air and on the ground and is committed to taking action,” said the airline’s CEO and managing director Campbell Wilson in a statement.

Meanwhile, Mishra’s job as a Mumbai-based executive has been terminated by his employer Wells Fargo, an American multinational financial services company, the firm said in a statement on Friday.