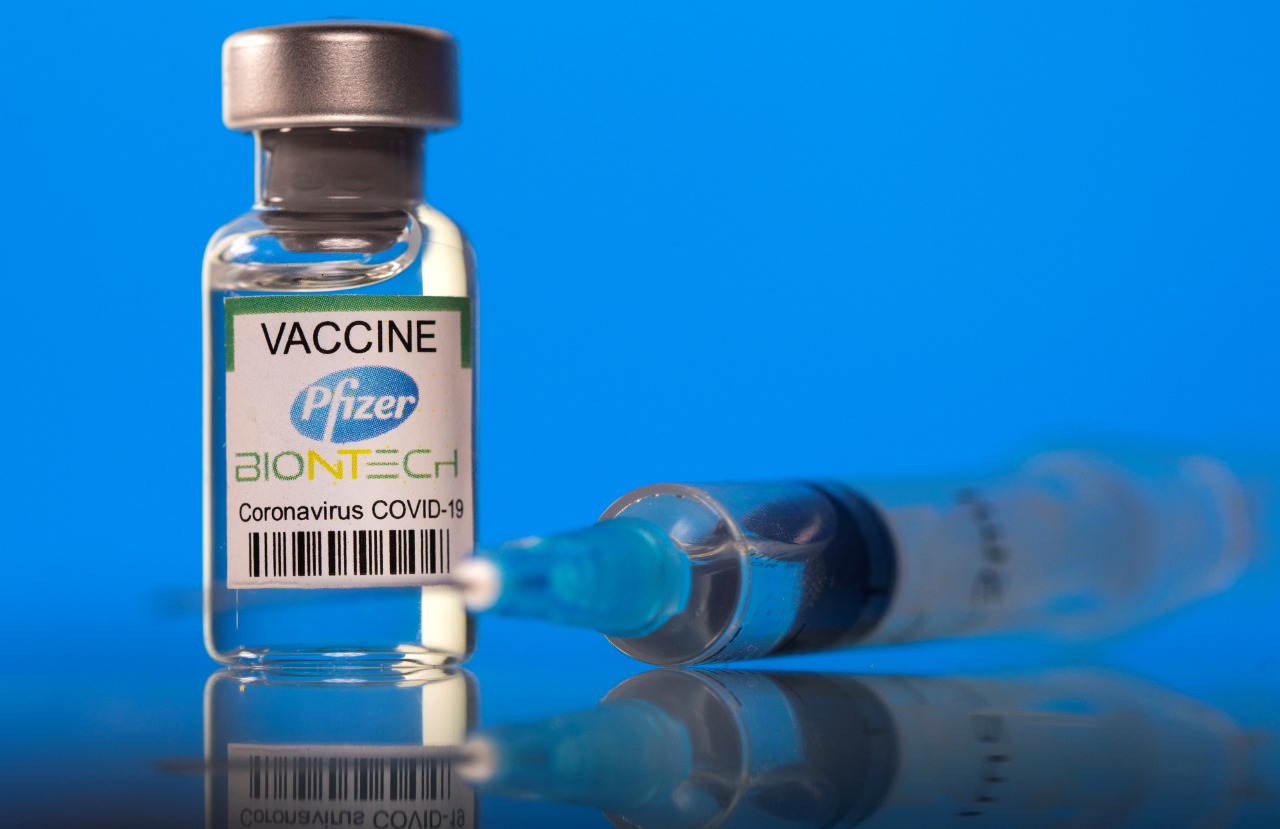 Pfizer Inc (PFE.N) said that U.S. regulators should approve a third booster dose of the COVID-19 vaccine it developed with Germany's BioNTech SA six months after the second dose due to waning effectiveness of the shot over time, according to documents the drugmaker submitted to the U.S. Food and Drug Administration.

The FDA released the documents on Wednesday ahead of a meeting by an outside panel of experts on Friday to vote on whether or not to recommend U.S regulators approve the extra shots.

Pfizer said data from its own clinical trials showed that the vaccine efficacy had waned by around 6 percent every two months after the second dose. It also said the incidence of breakthrough cases in that trial was higher among people who received their shots earlier.

The drugmaker also pointed to real world data from The United States showing declining effectiveness of the vaccine.

The FDA has not yet published the briefing with its view on the issue.