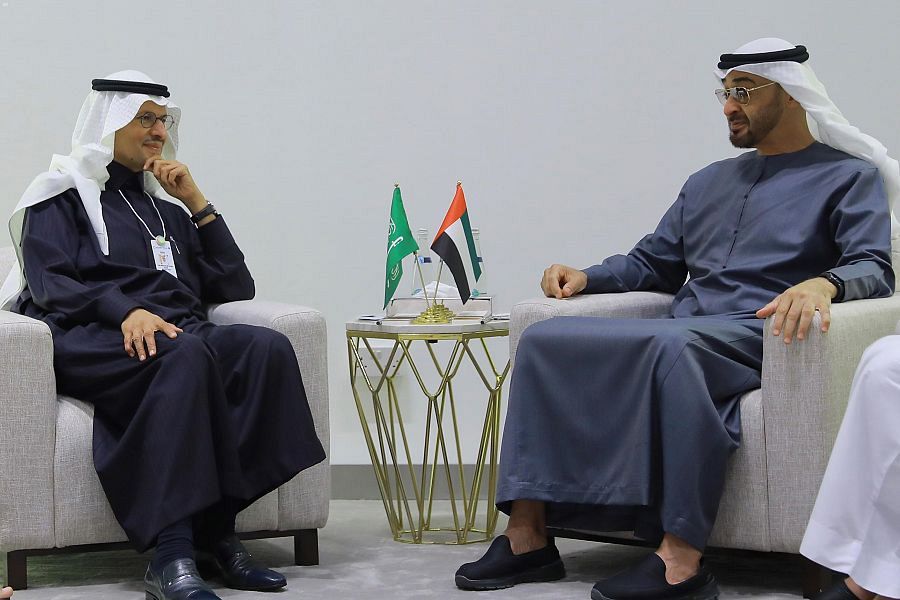 During the meeting, the reviewed the fraternal relations between the two brotherly countries and discussed issues of common interest, particularly in the field of energy.