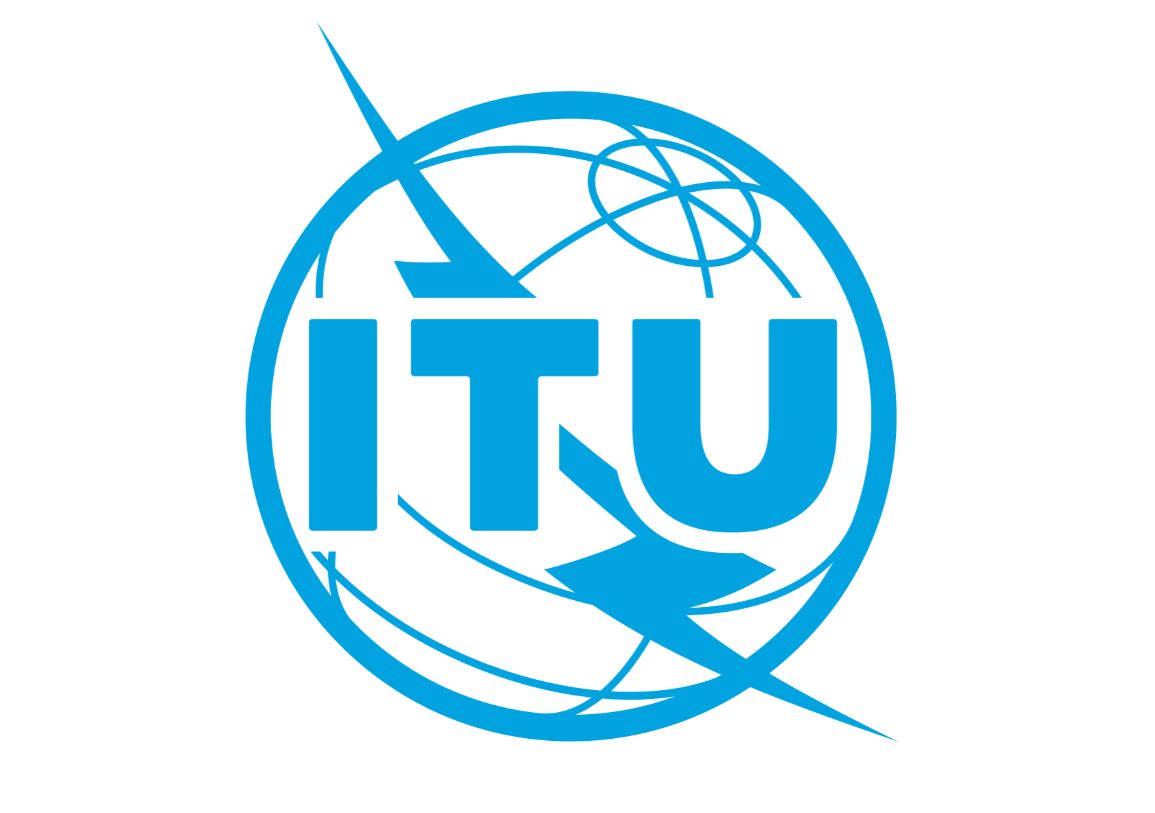 The International Telecommunication Union (ITU) has highlighted the telecommunications and information technology records achieved during Hajj this year, praising the Kingdom's distinguished infrastructure which has served as many as 2.5 million, in a specific geographic and situational range.

This came in a report issued by ITU saying "this year, 2.5 million people made the journey to Makkah; a journey that required dedicated information and communication technology (ICT) infrastructure planning by the Kingdom of Saudi Arabia to ensure that both locals and pilgrims could access data-heavy mobile applications to capture and share special moments with families and friends around the world."

ITU added that there were more than 32.5 thousand terabytes of data consumed by pilgrims – equivalent to watching over 13.3 Million hours of HD 1080p video – an increase of 26 percent from last year. There was a 44.83 Mbps average download speed – an increase of 69 percent from last year. The daily individual consumption of data was 352.5 megabytes, exceeding the global average of daily individual data consumption by 95 percent. More than 309 million calls, both national and international, were made by pilgrims with a 99 percent success rate.