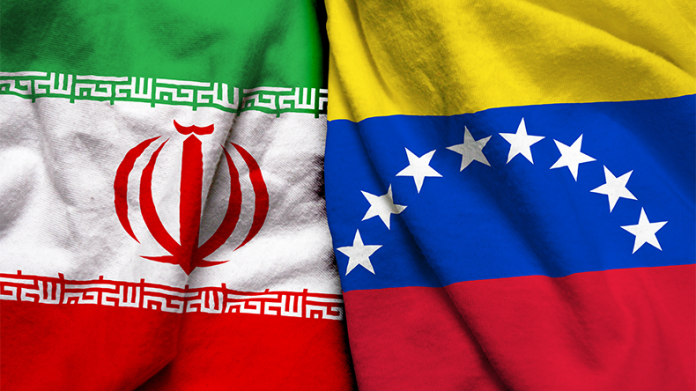 Iran and Venezuela, both engulfed with similar crises, have economic and trade relationship since the time of Iran’s former president, Mahmood Ahmadi-Nezhad.

On Thursday, May 1, Elliot Abrams, the head of Venezuela’s affairs in the US government said that during this week Iran has had many more flights to this country:

"Our assumption is that those planes that come from Iran are bringing things for the oil industry, and they return full of gold as a form of payment," El Politico quoted Elliot Abrams, the U.S. Special manager for Venezuela as saying.

On April 30, 2020, the Bloomberg news agency wrote: “Government officials piled some 9 tons of gold -- an amount equal to about $500 million -- on Tehran-bound jets this month as payment for Iran’s assistance in reviving Venezuela’s crippled gasoline refineries.”

On the same day, US secretary of state, Mike Pompeo warned that many airplanes belonging to the Mahan Air, Iranian airliner, have been seen in Venezuela. On last Wednesday Pompeo had said that the flights have to stop and the countries should try to prevent Mahan Air from using their sky the same as many countries abiding by the US sanctions against Iran have prevented this airliner from landing in their airports.

As AP has reported, Iran is transferring both specialists and equipment to rebuild the crippled Venezuelan refineries by Mahan Air.

On Thursday, April 23, the second flight of Mahan Air landed in a western Venezuelan city having Iran’s refinery specialists and chemicals needed for producing gasoline on board. Then the number of flights surged. The route of that specific flight was shown at “Flight Radar 24” the website that follows international flights. The landing airport was near The Paraguaná Refinery Complex one of the biggest refineries of the world. 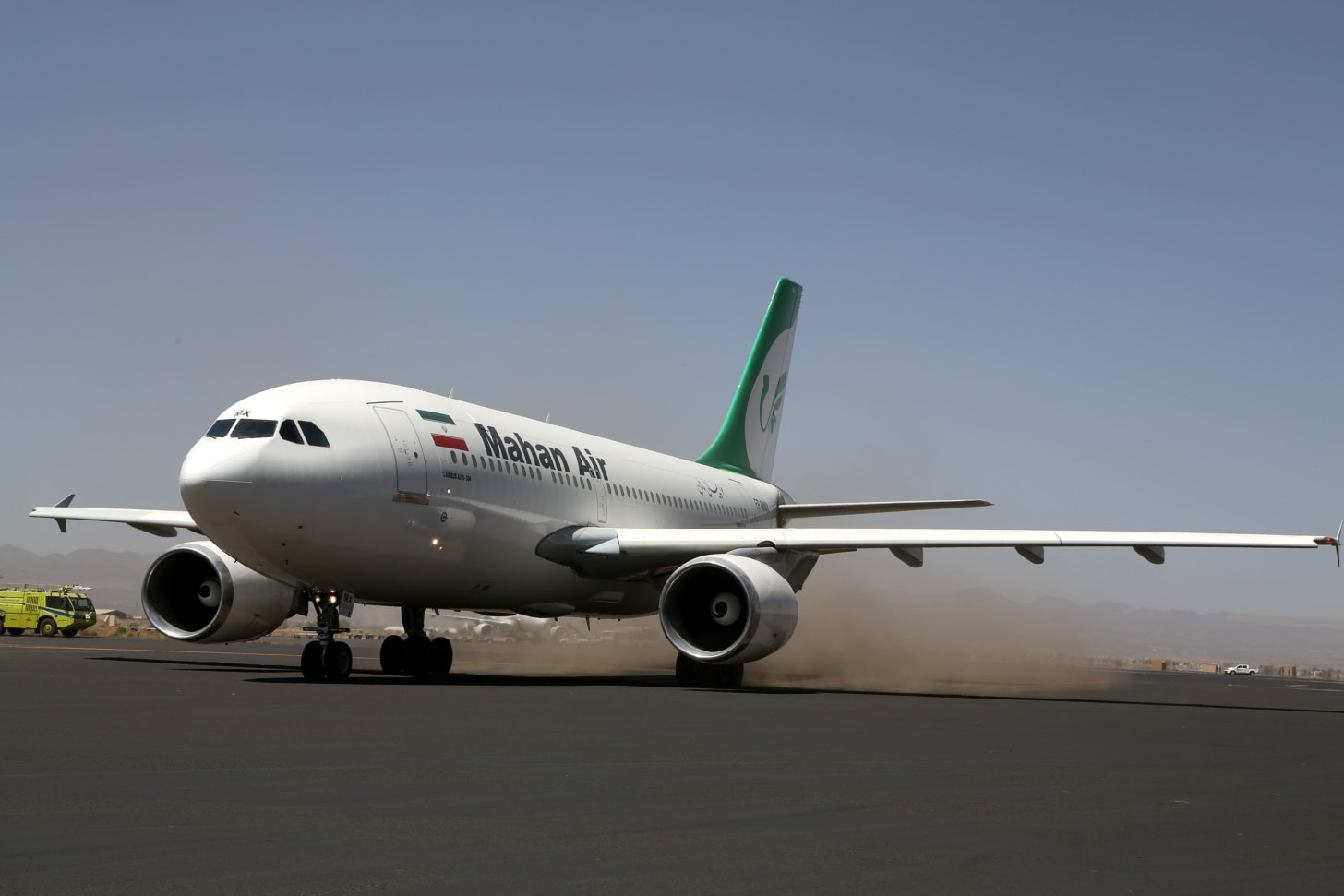 Mahan Air is controlled by the Qods Force of the Islamic Revolutionary Guards Corps (IRGC) which manages and conducts IRGC’s terrorist missions abroad. The Qods Force, which was formerly under the command of Qasim Soleimani is now commanded by his successor General Gha’ani and acts under the supervision of the Supreme Leader, Khamenei.

Mahan Air is under the sanctions of US treasury since 2011.

During the coronavirus crisis, while all international airliners canceled all their flights to Wuhan City in China, the center of the virus spread, Mahan Air flights transported passengers to this city and other Chinese cities which caused the spread of the virus first in the City of Qom and then all around Iran.

Reports indicate that Mahan Air has had 18 flights from Iran to China and 16 flights from China to Iran from February 1, 2020, till March 5, 2020, bringing the number of flights to a minimum of 34.

Mahan Air’s main mission is to circumambulate the sanctions. The enterprise currently owns 62 airplanes which have trade flights to 41 destinations in 24 countries on three continents. The main destinations are in Asian, African, and South American countries, where exists enterprises to meet this aim.

The higher-ranks of Mahan Air is the former IRGC members who had served under the command of Qasim Soleimani during the eight-year Iran-Iraq war. Hamid Arabnezhad, the CEO of Mahan Air is a senior member of IRGC.

Mahan Air’s flights to Venezuela, transferring a part of the assets of the people of Iran to this country comes at a time when since the onset of the coronavirus crisis, the Iranian regime constantly says that it doesn’t have enough financial resources to confront the virus and askes for 5 billion dollars support from the IMF.

By revealing these flights, it makes it all clear that Khamenei is allocating the wealth of the people of Iran to spread its terror infiltration in other countries. Despite the deplorable conditions that Iranians are sunk in, Khamenei is offering the wealth and resources of the people to the countries that he has interests in or uses them to expand his regime’s influence and implement his terror operations in other countries, instead of using the financial resources of the bodies under his control to help the people who are suffering from the critical condition that has emanated from the spread of coronavirus in the country.