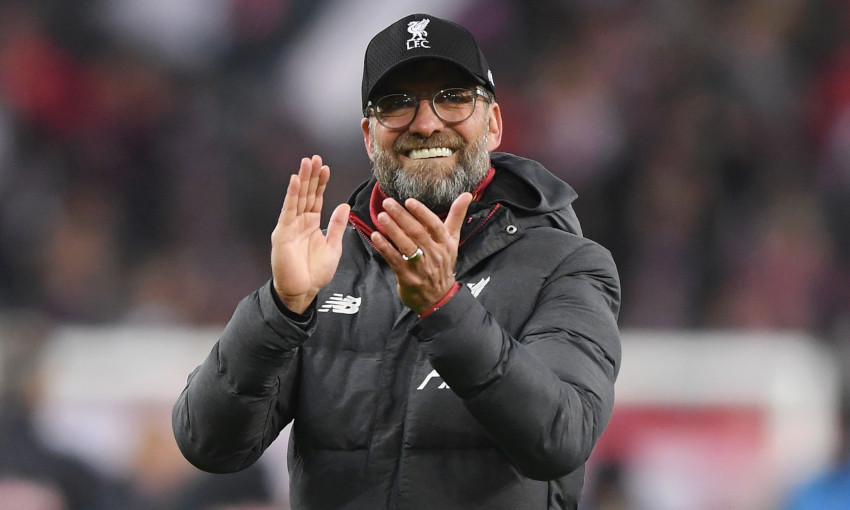 Former Borussia Dortmund manager Klopp took the reins at Liverpool in October 2015 and guided them to back-to-back Champions League finals in 2018 and 2019, winning their sixth European cup last season.

"For me personally this is a statement of intent, one which is built on my knowledge of what we as a partnership have achieved so far and what is still there for us to achieve," Klopp said in a statement on the club's website.

"When the call (to manage Liverpool) came in autumn 2015, I felt we were perfect for each other. If anything, now I feel I underestimated that.

"It is only with a total belief that the collaboration remains totally complementary on both sides that I am able to make this commitment to 2024."

This season, they are well poised to end their 30-year wait for a top flight league title after going unbeaten in the first 16 games, with an eight-point lead over second-placed Leicester City.