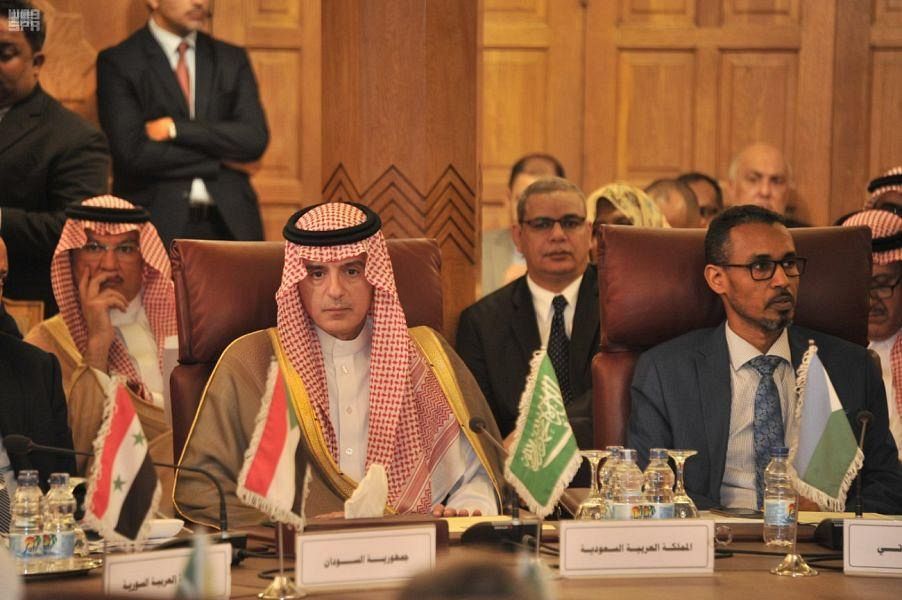 Minister of State for Foreign Affairs and Member of the Cabinet Adel bin Ahmed Al-Jubeir reaffirmed here today, that the Turkish military operations, in northeastern Syria, are very dangerous, as they represent a violation of the rules of international and humanitarian law, expressing thanks of the Arab Republic of Egypt for calling the emergency meeting of the Arab League council, to convene, at the ministerial level, to discuss the seriousness of the current situation, in northeastern Syria.

In his speech before the meeting, Al-Jubeir reiterated the Kingdom of Saudi Arabia's condemnation of such aggression, as it is a blatant violation of the unity, independence and sovereignty of Syria, calling on the international community to fulfill its responsibilities towards redoubling efforts, aimed, at the immediate cessation of the military operations, in northeast Syria, as the Turkish ongoing aggression, represents a violation of Syria's sovereignty and poses threat to the regional peace and security.

"Regardless of the pretexts, the seriousness of such an aggression negatively affects the security and stability of the region, as it would undermine the existing international efforts, in combating the terrorism of ISIS, in those areas, in addition to the risk of this violation to deepen the human tragedies, for the Syrian people", he elaborated.

He stressed the Kingdom of Saudi Arabia's stand with the Syrian people and its stance to maintain Syria's independence and sovereignty, in the light of its national unity and territorial integrity, noting the Kingdom of Saudi Arabia's support for the political solution to the Syrian crisis based, on Security Council Resolution no.: 2254, calling for the need to create a climate conducive to a political solution, including exiting all foreign armed militias, from Syria.

Al-Jubeir added that, in the context of supporting the political solution to the Syrian crisis, the Kingdom of Saudi Arabia welcomed establishment of a constitutional committee, in Syria, and will continue to support all UN political efforts to, peacefully, resolve the Syrian crisis, in accordance with the principles and decisions, agreed upon. 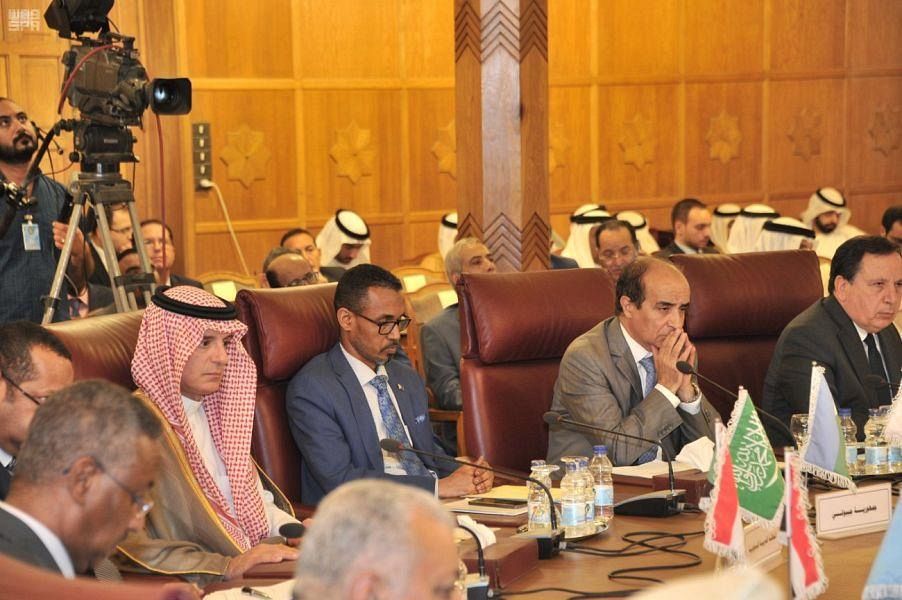