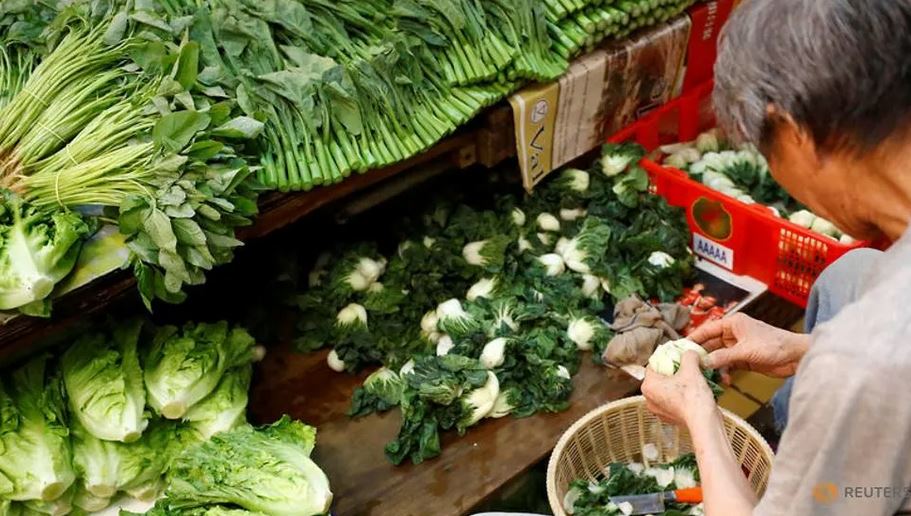 World food prices fell for a third month running in August, pushed down by a sharp drop in the prices of sugar, wheat and maize, the United Nations food agency said on Thursday (Sep 5).

That figure was previously given as 170.9.

FAO also predicted that cereal supplies would be more abundant in the 2019/20 period than previously expected.

The FAO cereal price index plunged 6.4per cent in August month-on-month thanks to big drops in the prices of wheat and major course grains, especially maize. By contrast, rice prices rose.

Sugar prices also fell markedly in August, dropping 4 per cent on the previous month "largely on the back of a weakening Brazilian real, which tends to incentivise sugar exports," FAO said.

These drops failed to offset climbs in other indices, with the vegetable oil price index gaining 5.9 per cent and both meat and dairy prices posting increases of 0.5 per cent.

FAO said global cereal supplies in 2019/20 were expected to be higher than previously anticipated at 2.708 billion tonnes, up 23 million tonnes on the last estimate posted in July and some 55.4 million tonnes up on 2018 levels.

"Almost the entire monthly increase is on account of an upward revision made to the forecast for world maize production," FAO said.

"These more buoyant expectations mostly stem from improved yield prospects in the United States, despite excessive rainfall through much of the planting season."

This expected increase outweighed an anticipated reduction in global wheat production in 2019, which FAO now sees at 767 million tonnes, 4 million tonnes lower than in the last forecast posted in July.